Home Computer How To Download and Install Windows 11 Beta Version? 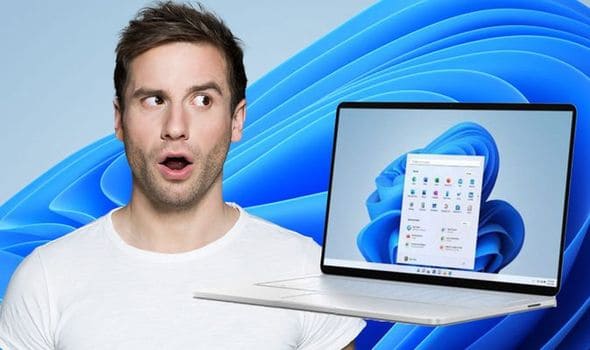 As we all know, Windows 11 launched on June 24, 2021, but now, it has finally got its first beta for users registered within the Windows Insider Program. Earlier this month, Microsoft also launched a developer preview of the subsequent version of Windows. Despite being more stable than its predecessors, the Windows 11 beta contains many bugs, so it can’t be installed on a primary PC. If you are registered for Dec Channel, you need to get back to the Beta Channel, as said by Microsoft. Here we’ll tell you how to download as well as run Windows 11 on a PC. Microsoft Windows 11 is esteemed to become Microsoft’s most significant upgrade to its all-time favorite Windows operating system after Windows 10 in 2015.

When its launch was announced in June, it was followed by many early developer previews, all granted to users under the Windows Insider Program. This weekend, Microsoft took all the spotlight, announcing the beta channel of its latest Windows 11 to Insiders. This implies that Windows users can now try out this Windows 11 on their PCs by downloading the beta version. If you are concerned about hindering your computer’s stability due to the download of Windows 11 beta, don’t be because the Windows 11 Beta builds are more stable and fun to use for everyone. Although Microsoft has deliberately left out some features like the new Teams integration on the latest Windows Beta build. We presume that the company will add these to the OS after sorting out any lingering issues on the Dev channel. Windows 11 has rolled out its first-ever beta version for users that come under the Windows Insider Program. The new Windows 11 OS from Microsoft was announced last month, followed by the developer’s upgrade preview. Microsoft stated that the beta version is a part of the beta channel as it brings a plethora of features and improvements to the OS. Also, compared to the earlier preview, this version has more stability, although it contains several bugs, so be sure if you are planning to download it on your computers or PC. Microsoft says,” Windows 11 Insider Preview Build 22000.100 is available to everyone in the Dev Channel. However, those in the Dev Channel have been advised to switch to Beta Channel for more stable builds.”

If you wanna try out the latest operating system from Microsoft, go through the steps mentioned below, but keep in mind the bugs of this new beta version. Firstly, check if you are the owner of a compatible tablet or PC. It is not necessary that if your device supports Windows 10, it will be able to run Windows 11, too, so to see this, head over to the system requirements section for the latest version of Windows and verifies your PC with those requirements. Only then can you move further. Windows 11 is already in beta testing, so anyone can download and run this new beta version of Windows 11 right now. Although there are some minimum requirements to fulfill to install Windows 11 Beta: 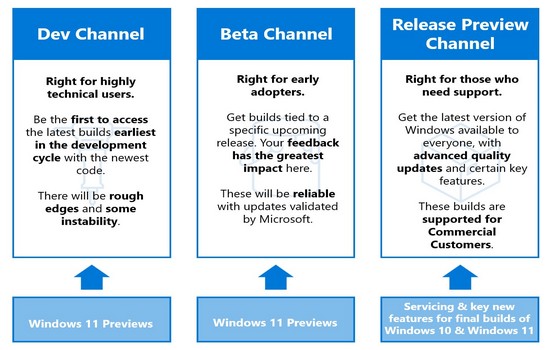 Windows 11 has been gifted a brand-new coat of paint from Microsoft along with several excellent features and improvements in OS performance. However, Microsoft also disclosed that the older computers would not be able to upgrade to Windows 11 if they cannot fulfill the above-mentioned minimum requirements. Also, the same rule is valid for the newly released beta version. Reports say that the stable, ready-to-use original version of Windows 11 is months away. Still, users can fulfill their needs with the latest Windows 11 in beta form today if they acquire a valid Windows license. Here, these are the steps on how to install Windows 11 Preview Build 22000.100 on your PC or tablet: 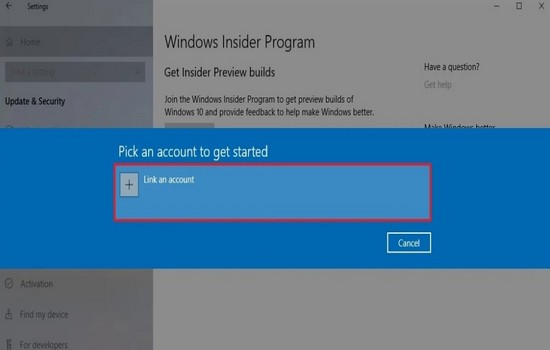 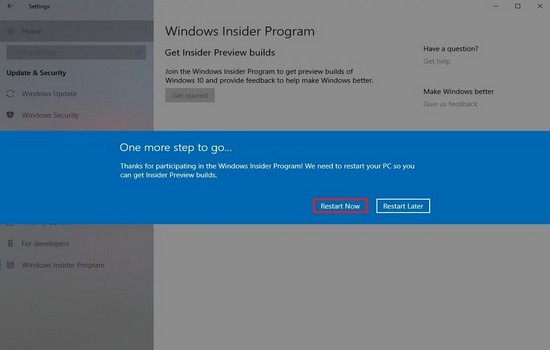 There is an alternative way to check if your PC or tablet is compatible with Microsoft’s beta version of Windows 11. There are two steps: Firstly, you have to download the latest version of WhyNotWin11, an automated script to detect if your Windows PC has the correct CPU, disk storage, and enough RAM, among other security components for Windows 11. Then secondly, run that script and wait for the results to load. The green squares should indicate a feature compatible with Windows 11, while an orange square with a question mark is an unknown value. If you get a red square, it will mean that your device is not likely compatible with the new version of the beta. 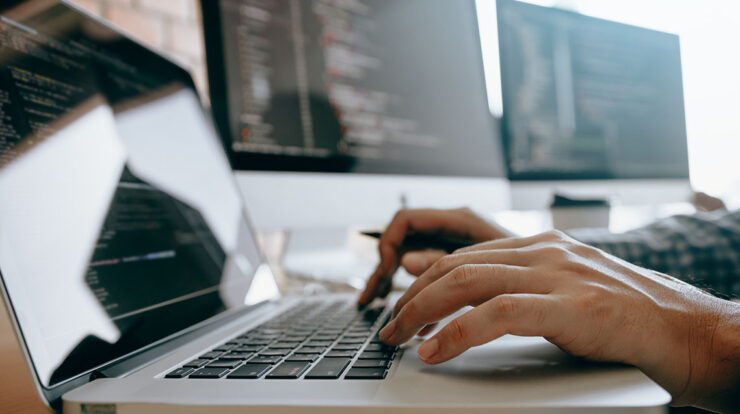 How To Fix A Blank Screen on Computer: 7 Common Solutions 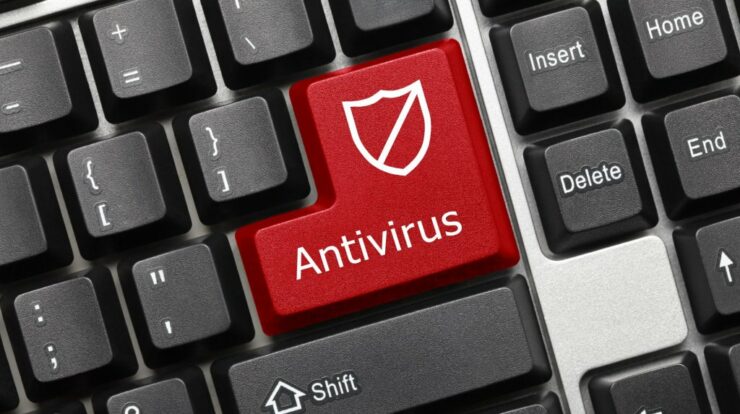 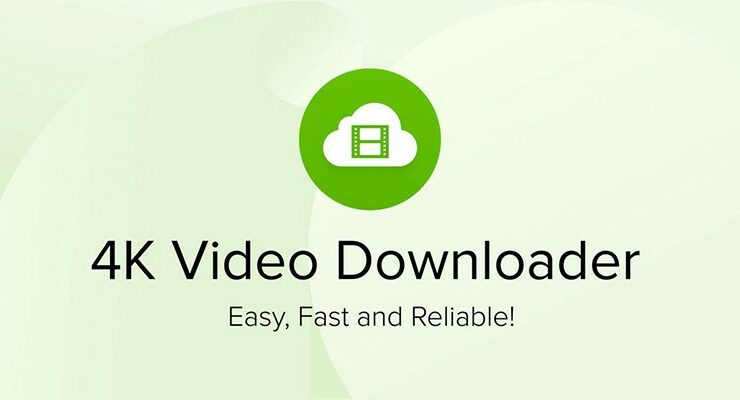