Home Internet React Native vs Ionic: Which Is the Best Cross-Platform Framework? 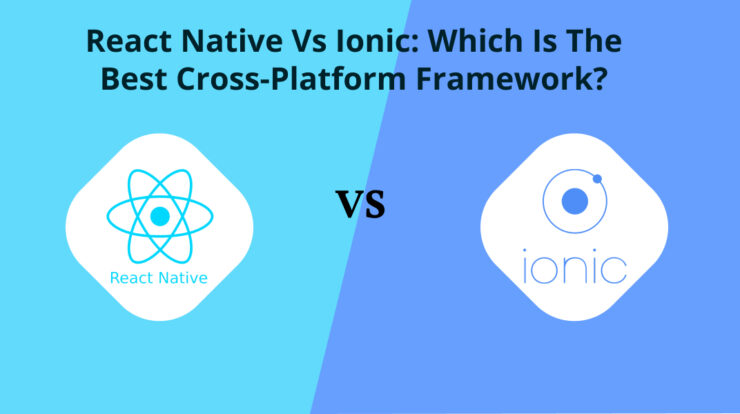 React is a JavaScript (view) framework, which extracts the view layer of an application. The react ecosystem has two best ways to construct a cross-platform mobile app: Ionic React and React Native. However, these two cross-platforms have some similarities and differences in their features, goals, and capabilities.

To know if native react is an ideal one to build an application in the year 2021, you must consider this write-up. You get highlighted differences between the two projects here. Based on particular features, this guide will tell you which one you can prefer.

Before you move on towards the comparison part first walk through the overview of both the frameworks and then decide. Look for the perfect comparison that helps you to take the right decision.

React Native is a cross-platform framework created by Facebook to build apps natively on both iOS and Android. It constructs an app using JavaScript and React. It was an open-source back in 2015. There are many React Native App Development Companies that come to the rescue when you’re planning to hire offshore dedicated developers for your next project.

Ionic is a hybrid cross-platform framework built by Max Lynch, Ben Sperry, and Adam Bradley of Drifty Co. in 2013. It is an open-source project for Hybrid mobile app development.

It allows you to use web technologies like JavaScript, CSS, and HTML to build apps. These apps can run on iOS, Android, Web, and Desktop too. Just code once and run anywhere.

What Makes Them Different From Each Other?

React Native builds native cross-platform applications. By a native app, it means it is a software application that was programmed by a specific programming language. And also, to use it for a specific device platform that is either iOS or Android. But with React Native, you can build both iOS and Android apps using JavaScript and React.

Ionic builds hybrid cross-platform applications. The beauty of Ionic lies in the fact that it uses HTML, CSS, and JavaScript to build apps. And you can use these apps on the web, desktop, and mobile. Hybrid apps use a Web View to build mobile apps, which is a full screen and full-powered web browser.

Here you have to be aware that the hybrid app does not have access to native features of the mobile device like camera, GPS, contacts, etc. So, if you are building a product solely for a mobile app, you should go with React Native.

React Native gives you better performance and responsiveness to your mobile apps. It is closer to building apps based on native performance in contrast with Ionic. React Native uses JavaScript to build apps, which has the look and feel of a native app. It even uses the same building blocks as that of native apps. The only difference is that it is cross-platform.

If you want to build a hybrid app with the best performance, then the best choice is to code using React Native. Although Ionic is a good choice for building elegant UI and faster development, it does come with some performance issues. React Native, on the other hand, wraps around native components, hence providing better performance.

The communication between JavaScript and Native components includes interfacing via a bridge with one-to-one correspondence. The UI pieces of React Native use JSX, instead of HTML. JSX looks similar to other template languages but it holds all of the powers of JavaScript.

The Ionic stack comprises three main layers: Ionic- User Interface framework, Angular – Web Application framework, and Cordova – Hybrid application framework. All these three layers together form a stack that is a lot more flexible compared to React Native. You can use Ionic in any web development framework, with the latest release of Ionic 4.

Based on the stack, Ionic gives strong competition to React Native. As with the recent updates to Ionic, it opened a huge amount of flexibility in building Ionic apps. Now any web developer can develop Ionic apps on any modern web framework.

SUMMARY OF PROS AND CONS OF REACT NATIVE AND IONIC:

In a nutshell, it has just been explained the parameters through which you can judge which will be suitable for you. This article has given you in-depth knowledge about both the platforms in detail. There can never be a “right” platform. Every platform has its own pros and cons and will completely depend upon your requirement. So, select wisely what you need and what you can avoid. 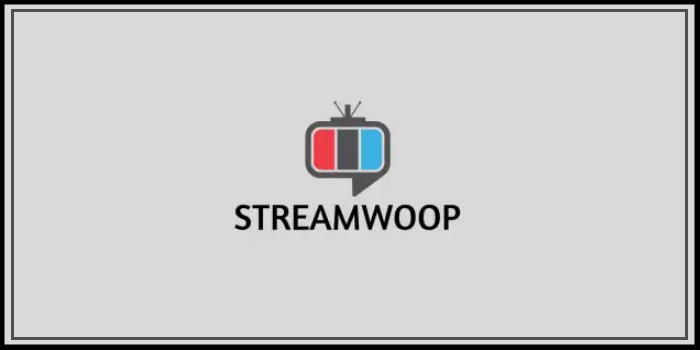 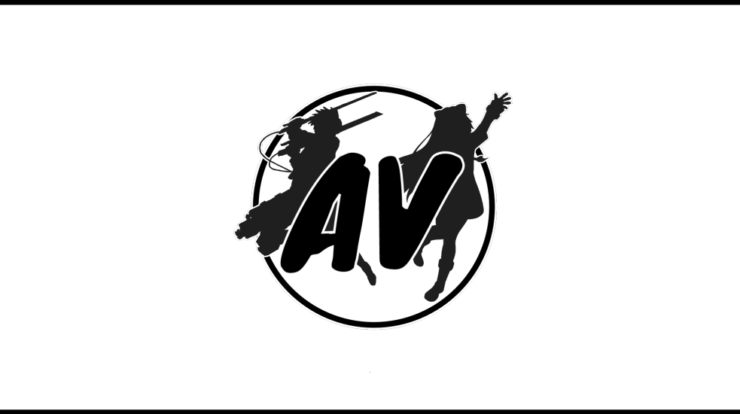 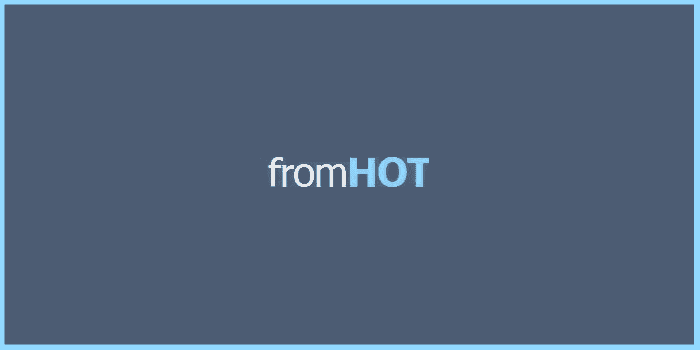