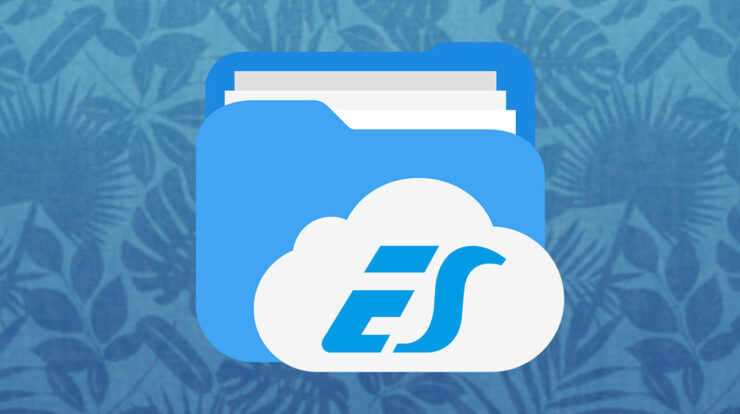 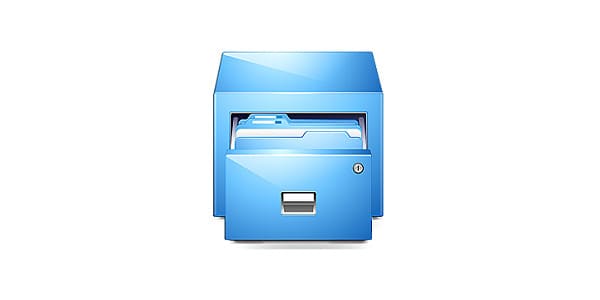 Explorer isn’t the best file manager app for Android on the list, but it’s very lightweight and has a simple and easy-to-use interface. It comes with a tabbed-based user interface that lets you move between places by swiping or clicking on a tab. Explorer can also help you manage files stored on cloud services like Google Drive, Box, Dropbox, and many more. 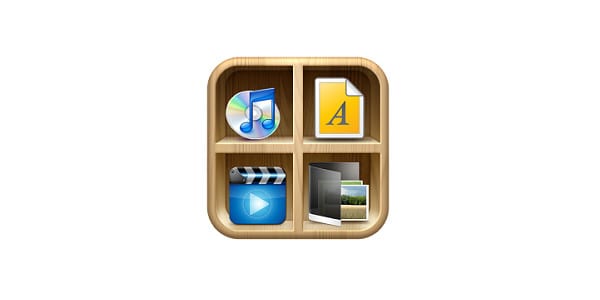 File expert is one of the best free ES File Explorer alternatives. Wi-Fi and FTP management can move files from one place to another. It has the same features as well as new ones. Some of its own new and better features are safe, super downloader, memory manager, and wireless printer support. You can use and handle it easily because it looks and works like ES File Explorer, which is very simple to use and understand. It can do basic things like showing thumbnails, reading text, searching SD cards, etc. You can manage your files through FTP and HTTP. 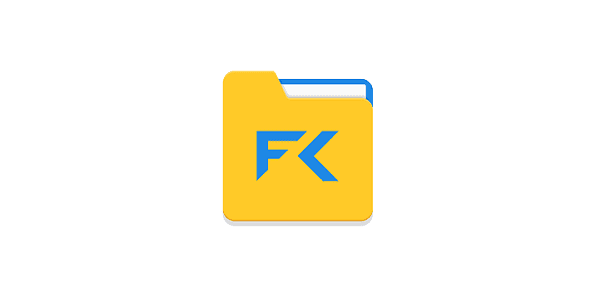 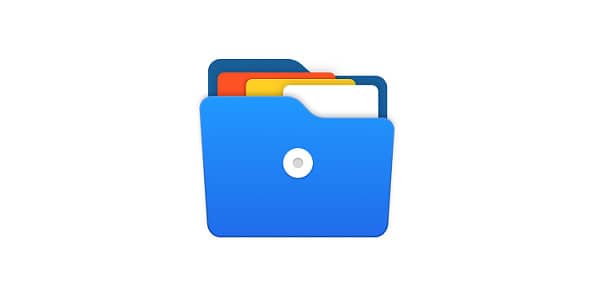 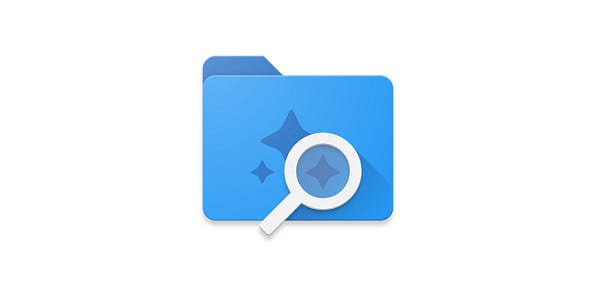 You can think of Amaze file manager as the best Android alternative for ES File Explorer because it’s free and easy to use. But, if you want, you can add some money to GitHub. If we talk about its other features, it has an app manager where you can get rid of apps that you don’t want. It also gives you two places to quickly and easily find what you need. Swipe from the left to see all your photos, videos, audio files, and other things on your phone. 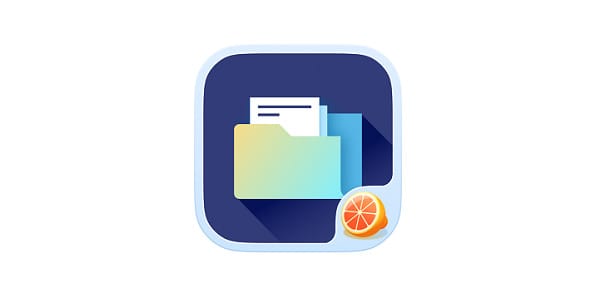 The PoMelo File Explorer app is for people who want a simple and quick way to find the files on their phone or tablet. With PoMelo File Explorer, you can see, delete, move, rename, or mark any file on your Android smartphone. You can add a note to the file. It has a system optimizer that cleans up junk files after looking at how much space there is. In addition, you get a phone optimizer, an anti-virus tool, and more. 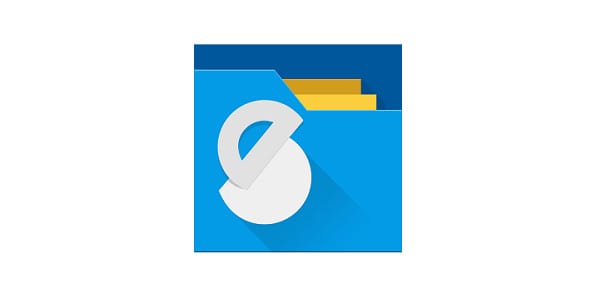 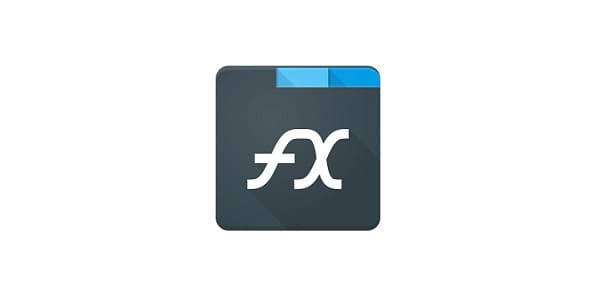 There are no ads in FX File Explorer, a file manager app for Android that you can use right now. FX File Explorer’s user interface isn’t the most important part of the app, but it makes up for that by having a lot of unique and advanced features. For example, FX File Explorer has a multi-window feature, which means you can work on multiple folders simultaneously. This means that FX File Explorer takes it very seriously when it comes to privacy. FX File Explorer app doesn’t show any ads and doesn’t track any of its users. 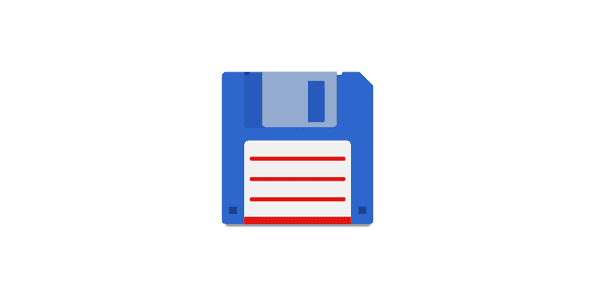 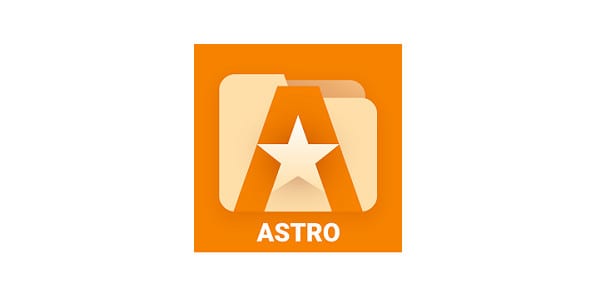 The ASTRO File Manager is a file management app, but it also has many extra features that you can use. Among other things, it can look for and clean up old and unnecessary files and junk files. ASTRO File Manager has all the features to keep your files organized and easy to find. 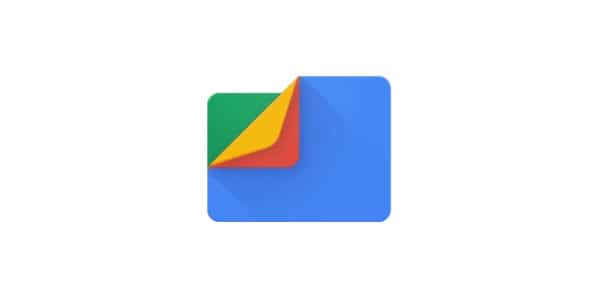 Well, Files by Google might not be the best Android alternative for ES File Explorer on this list, but it’s still a good one. Google’s file manager app is known for being very good at figuring out what’s taking up space. You don’t have to do anything to get it to show you what you need to get rid of. Besides that, Files by Google has all the basic file management features you’d expect from a file manager app. 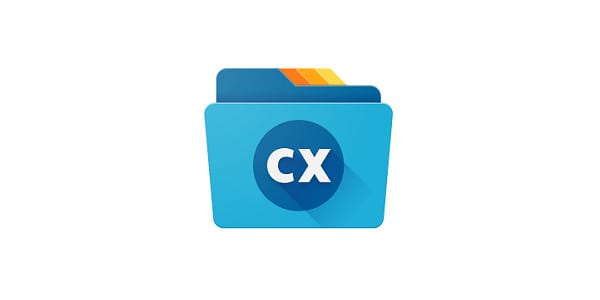 As a file manager, Cx File Explorer is one of the best and lightest on the list. It is known for having a very simple UI. When you use other Android file managers, you can make it easier to get to files. Cx File Explorer focuses on getting to files on NAS drives (Network-attached Storage). You can get to files that are on shared or remote storage, like FTPS, FTP, SFTP, SMB, and so on, with the help of NAS. 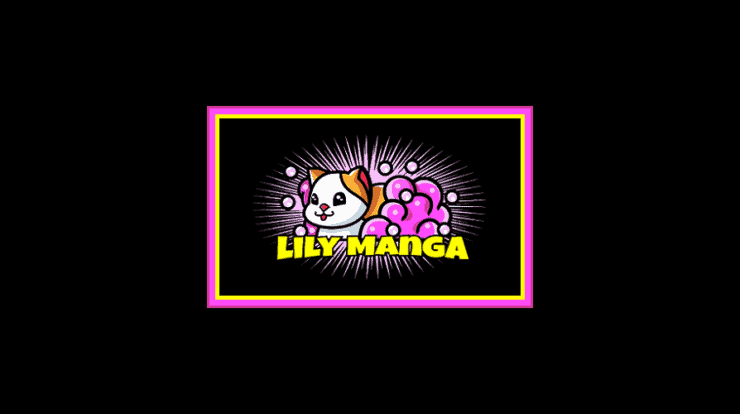 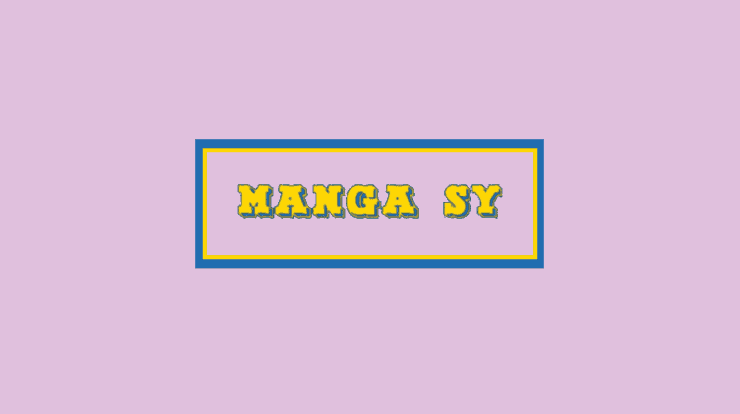 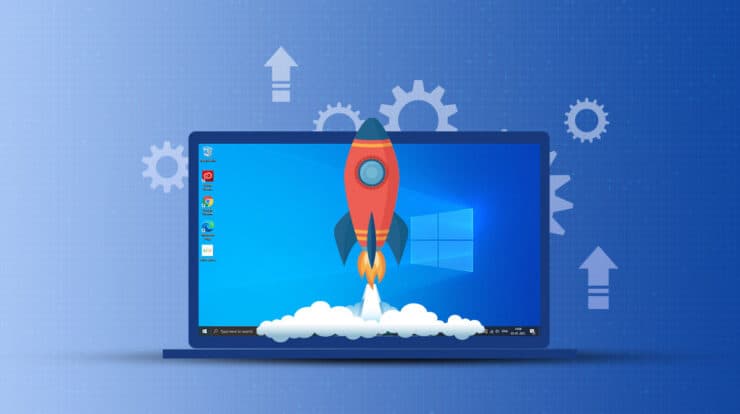