YouTube has recently been adding many nifty features to improve the user and the creator’s experience. We recently saw the company add a real-time subscriber count to YouTube Studio on desktop. The company is testing a feature to automatically detect and show a list of products or related products featured in videos.

The company reportedly tested an early version of the feature back in 2020. However, the duration of that test was short. Moreover, YouTube even stopped the testing mid-way. Now, as per an official update, the company is rolling out the feature to more users, expanding it to “people watching videos in the US.” 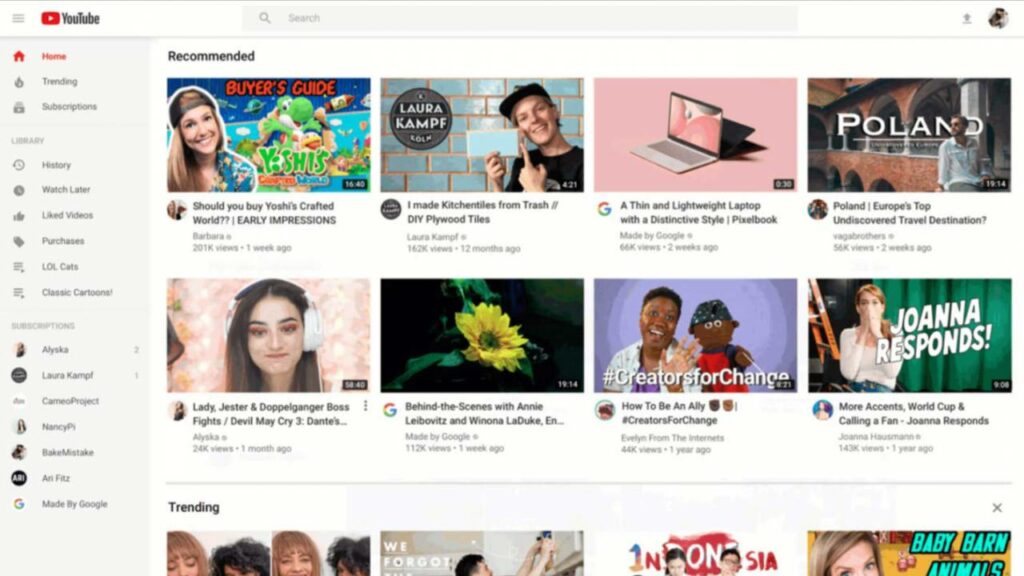 The feature will automatically detect a list of products or related products in a video. Following the detection, the platform will display the products “in between the recommended videos, to viewers scrolling below the video player.” The company further adds that “the goal is to help people explore more videos and information about those products on YouTube.”

So, after the feature rolls out, viewers will explore various products featured in videos of their favorite creators, even if the creators do not provide the links for them. This way, viewers will get the chance to shop for the products from YouTube, much like users on Instagram. Here How To Fix If YouTube Not Working On Android.

As of March 22, the feature is in the early testing phase. It might not make its way to all users anytime soon. With YouTube actively testing the US feature, we expect a global rollout sometime later this year. 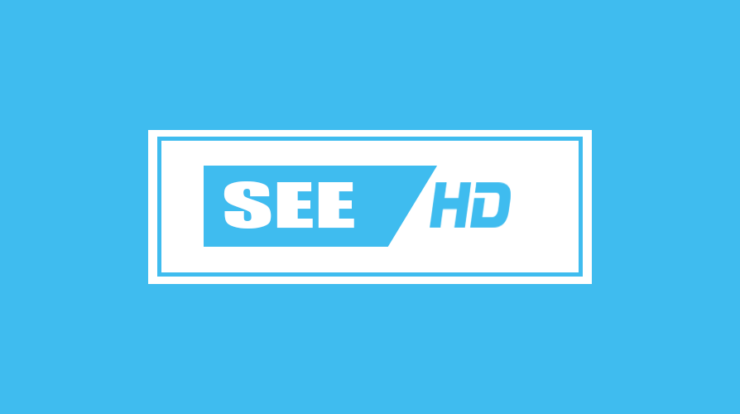 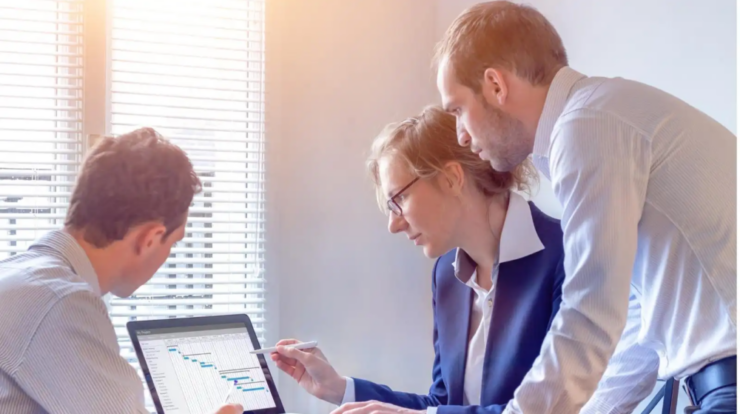 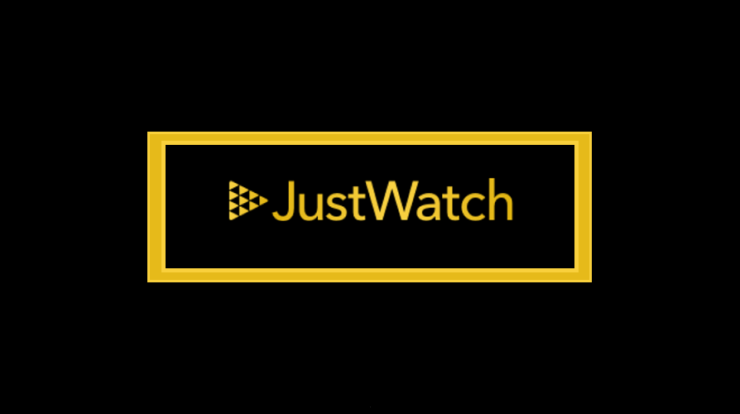