Home Internet What Kind of Fuel Do Rockets Use and How Does It Give Them Enough Power to Get into Space? 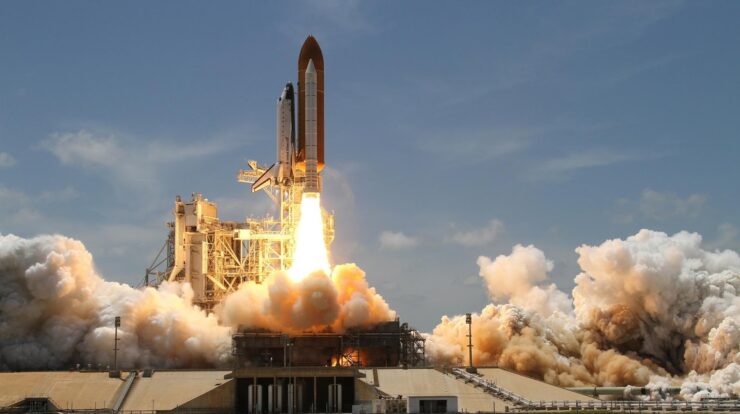 Space is a fascinating topic. Humans have tried to conquer space for a long time. But it is only in recent years that we have started to see real results. Continue reading for more UK space news, explanations on how launchers work, and which fuels they run on.

Is there anything more exciting than hopping into a rocket and blasting into space? Despite how futuristic rockets might sound, their core technology dates back to the earlier 13th Century.

Space carriers, whether manned or unmanned, have allowed us to see our planet from above. Carrying satellites into space, launchers have enabled us to do weather forecasting, research into our planet’s climate, and of course, navigate online.

But where does space start? Did you know NASA and the US Military have different methods of defining space? Still, as a rule of thumb, space starts 50 miles above our planet’s surface. However, some researchers will argue that it starts at 60 miles above.

A regular satellite, using regular fuel, will hover around the Earth at a distance of 160Km. This distance is around ten times higher than where regular passenger planes fly.

How does a Spacecraft Reach Space?

Unless a spacecraft reaches this limit, it will eventually lose speed and fall back into our planet’s atmosphere. To achieve such speed, any launcher must burn huge amounts of fuel.

How do modern launchers work? 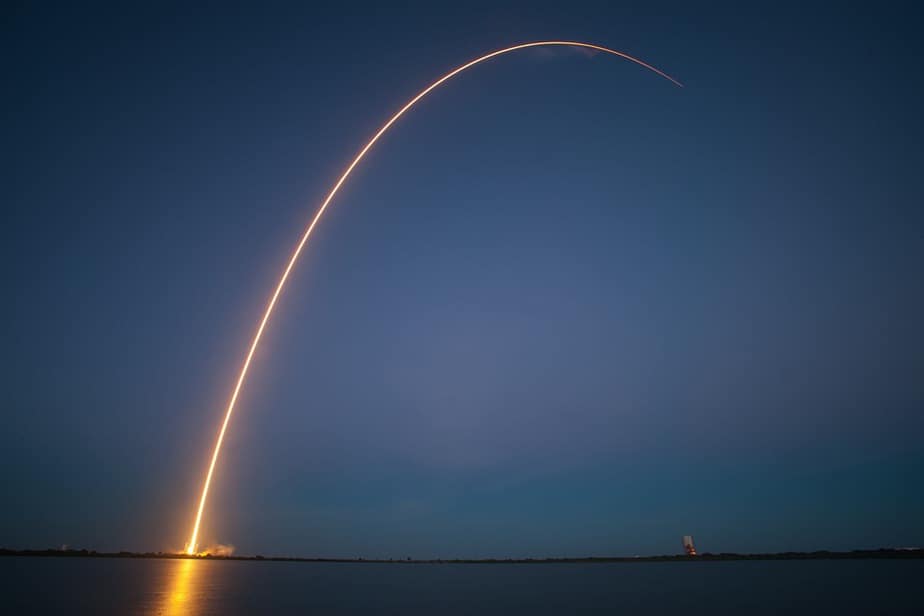 Aerospace science is not for everyone. But it is not that complex either. Every carrier, no matter its size, commonly has four parts. First, we have an external structure of a rocket that holds all other parts in place.

The second part of any launcher is a propulsion system that is made of boosters, fuel tanks, and an engine. Then comes a navigation system. When you are in space, you do not want to lose direction and get. Navigation systems on any launcher consist of all the parts that help a rocket follow its course.

And the last part of a space carrier is the payload. ‘Payload’ refers to anything that this vehicle might be carrying, starting from people to nuclear warheads.

Every modern rocket has different stages. Each stage has a separate purpose. Different stages usually are strapped around their main rocket. Some stages will detach from the main launcher long before reaching space. The sudden decrease in weight helps a launcher achieve its desired velocity.

These secondary stages are also referred to as boosters. They give the main launcher a boost of thrust during liftoff.

What is the biggest part of a rocket, you may ask? Well, it is either an engine or a propulsion system. Unlike regular jet engines, a rocket engine requires more fuel to reach space.

This poses a great challenge, as the amount of fuel a rocket has to carry is huge. On the other hand, space on any given rocket is fairly low. This is why rocket fuel is stored at low temperatures and at high pressure. This ensures that the rocket doesn’t run out of fuel mid-way.

Today, different types of rockets are in use. Not all of them have the same structure. Now when it comes to solid rocket fuel, chemistry is at its heart. No matter what type of rocket you are talking about, it follows the same rule of Newton, which states that for every action, there is an equal reaction.

Liquid rocket fuel is made out of gas and oxygen in a liquid state. There can be other substances other than oxygen that work as the oxidizer in this type of rocket fuel. Which one of the following substances is a liquid fuel used in rocket engines? In fact, both are. However, do not think they come pre-combined in a mixture. These two elements are kept separate until liftoff, when the two are combined in a combustion chamber. Liquid rocket fuel supply can be adjusted to reach the launcher’s desired velocity.

Finally, many aerospace companies today advocate sustainable space use and create innovative fuels made of plastic waste. The biggest benefit of such fuel types is that they emit less CO2 into our atmosphere, preserving our planet’s natural resources.

Enough Power to Get into Space Fuel Do Rockets Use 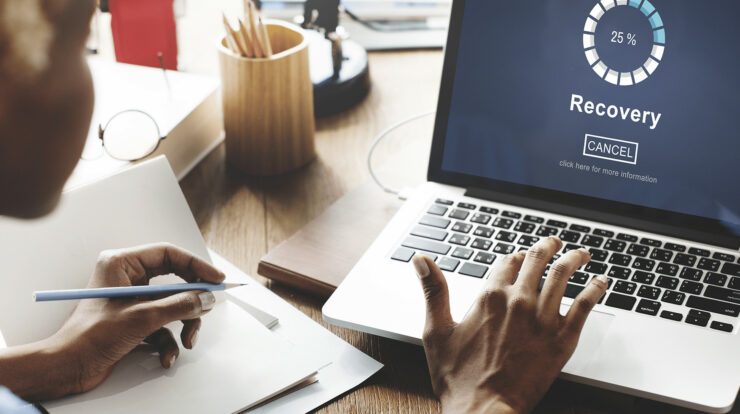 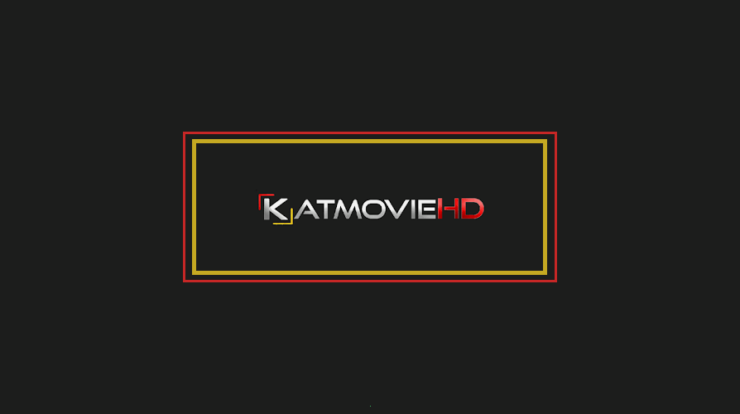 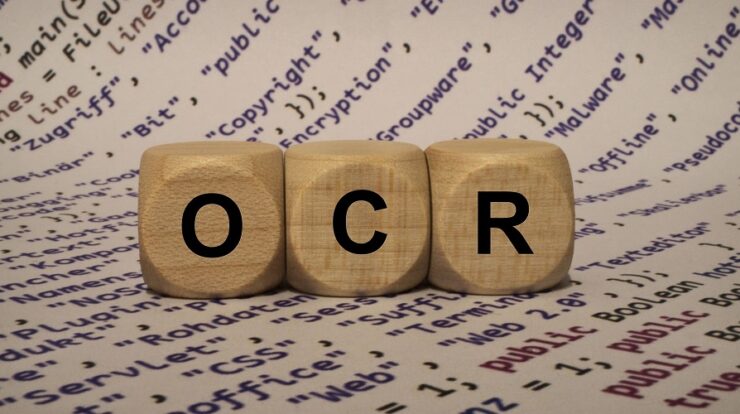