Home Internet What is better: AngularJS vs Angular?

Angular is a powerful JavaScript framework developed by Google. It can be used to create client applications of any complexity. Google introduced its brainchild back in 2009 and since then a lot of developers have been actively using this tool. Let’s talk about it in more detail.

We should mention that Angular is mainly aimed at Single Page Application (SPA), which means that we are talking about one-page applications. In this regard this framework from Google can be called the successor of AngularJS, but Angular is not an updated version of AngularJS, but a brand new product, although written by the same team from Google (hire angular developers at Fireart).

Since we mentioned AngularJS, let’s say that it implements support for mobile devices. The easiest way to develop mobile apps with AngularJS is to use HTML and CSS to create workable mobile apps (AngularJS apps themselves are based on HTML, which leaves the choice of architecture to interact with different devices to implement the right projects).

– 2-way binding, which allows you to dynamically change data in one place in the interface if the model data changes elsewhere. This is the concept of two-way data binding. Under this concept, data changes will be instantly reflected on the page, and user changes will be stored in linked variables.

– The presence of templates;

– faster writing of applications due to the absence of an additional layer of action handlers on forms. Plus there is the transfer of changed data to a shared repository and subsequent retrieval from that repository to display the updated page;

– Dependency Injection.  The technology is known for a long time, used in languages like Java and C#. For frontend it is also very useful. Need HttpClient? Deploy it and use it;

– Using TypeScript as a programming language (this feature is often referred to as key, so you’ll need to know the basics of this language).

However, don’t think we are limited to TypeScript. If you really want to, you can write Angular applications using Dart or JavaScript. Still, it is worth understanding that TypeScript is the primary language for Angular (angular development company).

ALSO SEE:  What Do You Know About the Advantages of B2 Cloud Storage?

To get started, you need to install Node.js server as well as the npm package manager (if you don’t have them on your work machine). You won’t need to take any additional lessons or any specialized professional knowledge to work with NodeJS/npm. You can install Node.js with a special program. The good news is that npm will be installed simultaneously with the server.

When should you consider Angular.js?

But if we abstract away from statistics and take into account only situational applications, there is definitely no better framework today.  Similarly, each of them has a considerable number of admirers and detractors.

This separation makes it easier to test the code.

It is very, very good to treat testing with the same importance as writing the application. The complexity of testing depends a lot on how structured the code is.

A great idea is to separate the client side of the application from the server side. This allows you to develop in parallel and reuse both parts.

It is very useful that the framework guides developers throughout the application construction process: from UI design, through writing business logic, to testing.

Angular has a component architecture. Every Angular application has at least 1 component (the root component). Each component has an associated class that handles the business logic, and a template, which is a view layer.

Several closely related components can be stacked to create a module, and each module independently forms a functional unit. 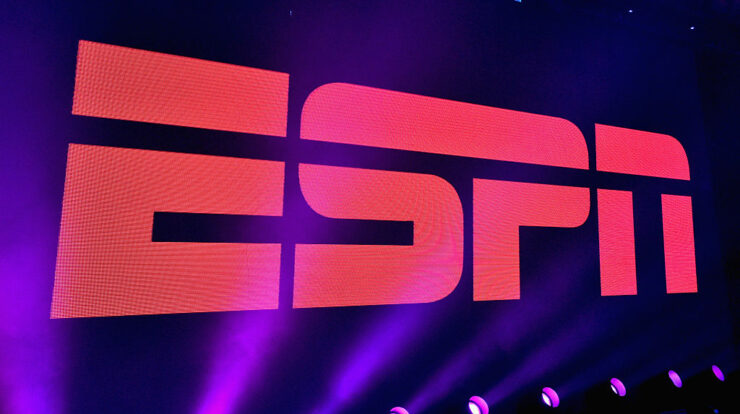 How To ESPN.com Activate On A Smart TV Easily 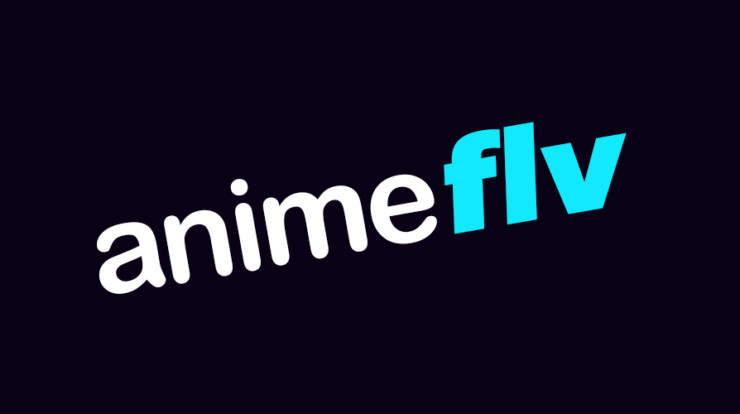 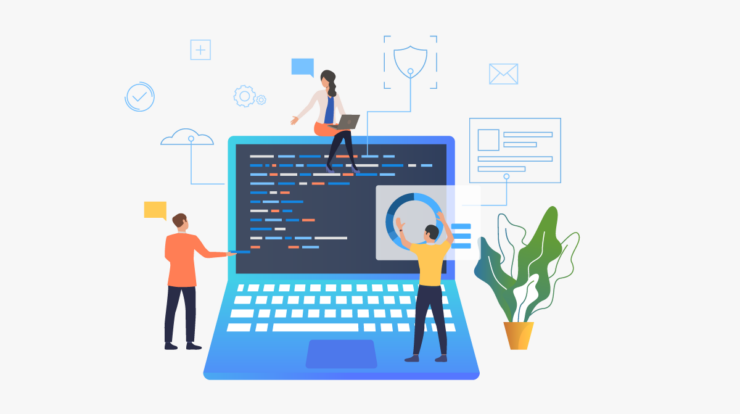 Bad Websites? There Are Ways To Improve Them