Home Internet What are the Best Tools for Mobile Web Application Testing? Whenever as a developer you decide to build an app, apart from features, surely you must be in the dilemma of choosing a good app testing tool. Especially, when there are too many application testing tools existing and all of them are calling themselves the best. To help you solve that problem, we are going to discuss some best app testing tools for you. These automated tests can test your application and resolve many kinds of possible human errors. It saves time, effort, and reduces the budget for mobile app development.

Moreover, you get to know how your app will behave in the real world. These tools can be used to test hybrid or native apps, along with other apps like Web browsers, operating systems, etc. These app testing tools which we will talk about are being used by successful developers and the best android application development companies.

This open-source app testing tool is developed to support mobile apps built on any language. Appium uses automation to test native, hybrid, and mobile applications. If you are a native app developer, Appium gives you the freedom of choosing your preferred frameworks, test practices, and tools.

Kobiton is a testing tool that lets you choose your preferred devices and test the app. This tool also comes with manual or automation testing options. Kobiton doesn’t use emulators to test your apps. You can simply test your mobile and web applications on any device.

The scriptless automation test saves a lot of time and lets you identify and execute errors 10x faster. Kobiton doesn’t require a manual script to execute tests for your apps. You can use these automated testing scripts on hundreds of devices without any worries.

READ  Why Opting A Dedicated Web Hosting Server Is Beneficial For Your WordPress Site?

Eggplant is an advanced application testing system that uses AI for quality assurance. This app testing software is comparatively faster and more accurate compared to its competitors.

Today, when developers have so much pressure because of the manual testing requirements, Eggplant’s AI-based testing system is proved to be helpful. As a developer, you can use Eggplant to automate any kind of app testing on any device. UI, APIs, and Databases, Eggplant can help identify issues and execute solution reports.

iOs-driver lets you test native, hybrid, and mobile web applications built for iOs devices. The tool uses Selenium or WebDriver API for the testing process. Due to its full integration with Selenium, you can reuse your already created test infrastructure. You can use iOs-driver to test your application on multiple emulators or devices.

21Labs is designed to reduce the cost of app testing and debugging. This AI-based automated app testing system lets you do a detailed analysis without the need for real devices. Moreover, the tool is also capable of resolving complex errors with the help of other app tests.

If you’re an individual developer, or you belong to the category of on-demand services startups, automated app testing tools can be beneficial for you in certain ways. Tradition manual testing ways were not only time consuming, but they were most of the time inaccurate as well. Which resulted in more costs, and fewer deliveries by developers.

However, automated app tools provide many accurate results without the need of spending a lot of time on multiple analyses. The best part about these tools is that they also provide debugs for possible errors. It helps new developers in resolving app complications and learning possible solutions for the future.

Jason Camaya loves carrying his camera wherever he goes. When he doesn’t click pictures, Jason loves to write, play video games, and procrastinate. He has been writing for the technology vertical for quite sometime now, and as talented as he gets, he is giving tough competition to his fellow writers. He has been featured in many websites and blogs. 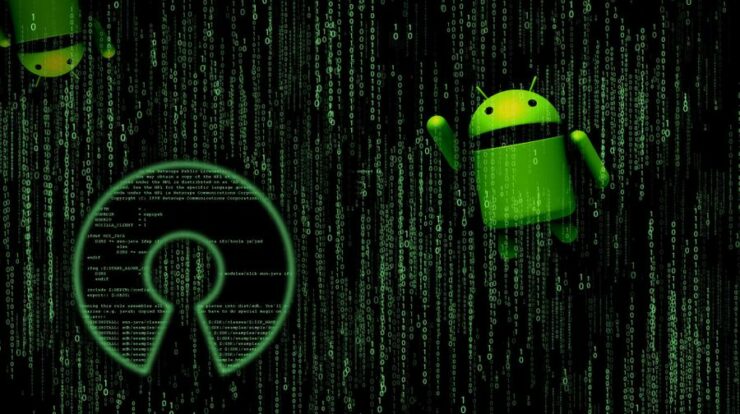 Open Source Android Apps to Improve your Coding Skills in 2021 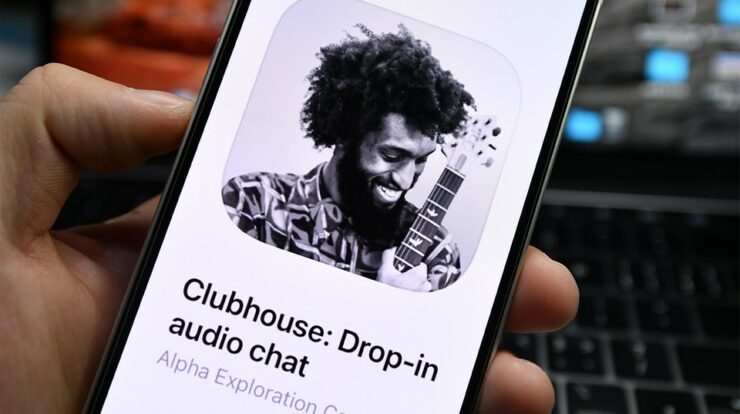 Clubhouse App Alternatives for Android and iOS in 2021