Home How to How to Watch Plex on Chromecast Connected TV 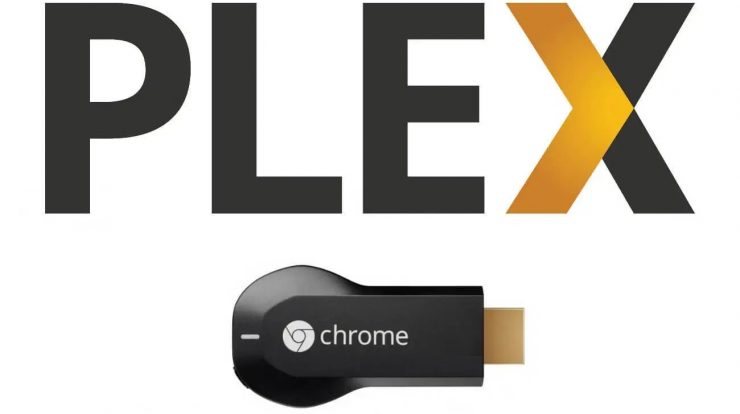 Plex is an accessible Streaming Media server that delivers tons of media content on several platforms. On the other hand, Google made Chromecast a popular Streaming device that works on any TV that comes with the HDMI port. The main advantage of Plex compatibility is that it offers full support for every device.

You can set up Plex to cast media’s even on underpowered first-generation Chromecast devices. Plex’s universal support for Google Cast and its excellent web interface makes it a perfect casting way for anyone who owns Chromecast. Today, we will show you how to watch Plex on Chromecast. 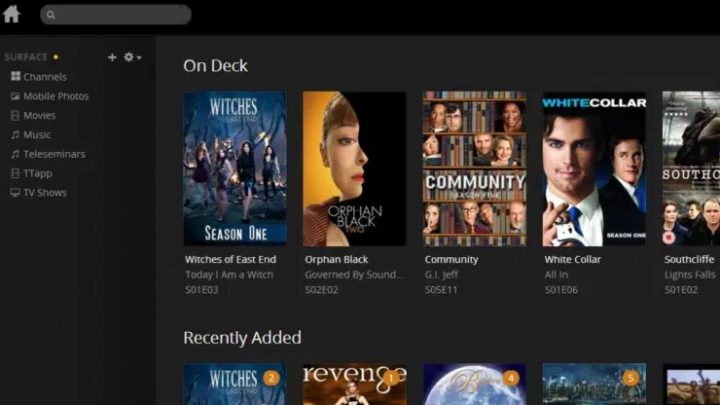 There are multiple ways available to watch Plex on Chromecast connected TV devices. We listed out some of the easiest ways to cast Plex:

How to Cast Plex on Chromecast using Windows/Mac PC?

1: Connect your Chromecast to the TV.

6: Now tap the cast icon located on the top right corner of the screen.

NOTE: Your Windows/Mac and Chromecast must be on the same Wi-Fi network.

7: Select the Chromecast device where you need to mirror the contents.

8: That’s it. Your Plex media will be mirrored on the device where Chromecast is connected.

How to Cast Plex on Chromecast using Android Devices?

1: Download and set up a Plex Media Player on your Android mobile/tablet. If you are a new user to Plex, check out how to set up Plex on Android?

2: Launch the Plex application and enter your login credentials.

3: Tap the Cast icon located on the top right corner of the app. 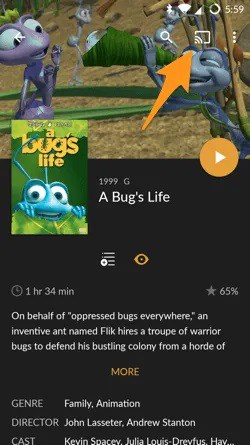 4: Select the Chromecast device where you need to cast your media.

5: That’s it. Select and play the media that you need and enjoy mirroring on the bigger screens.

How to Cast Plex on Chromecast using iOS Devices?

1: Download and install Plex Media Player on your iOS device (iPhone/iPad). Check out how to set up Plex on iOS?

2: Open the application and tap the Cast icon, which located on the top right corner of your iOS device. 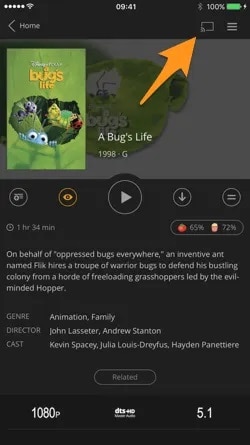 3: Now select your Chromecast device and play the movie or TV shows that you want.

4: That’s it. Your media will be mirrored on the device where Chromecast is connected.

Why you Need a VPN?

While streaming media from Plex, you have to secure your privacy from ISPs. To protect your privacy, you have to use Plex VPNs. It will encrypt your internet connection and spoof your online locations from ISPs, hackers, and government agencies.

If you are finding the best way to stream your favorite media on TV, then Plex is the best choice. Once you have gone through this installation guide, you can cast or mirror tons of non-stop media contents on your Chromecast connected devices. Simultaneously, use a VPN service to stream Plex media content securely. 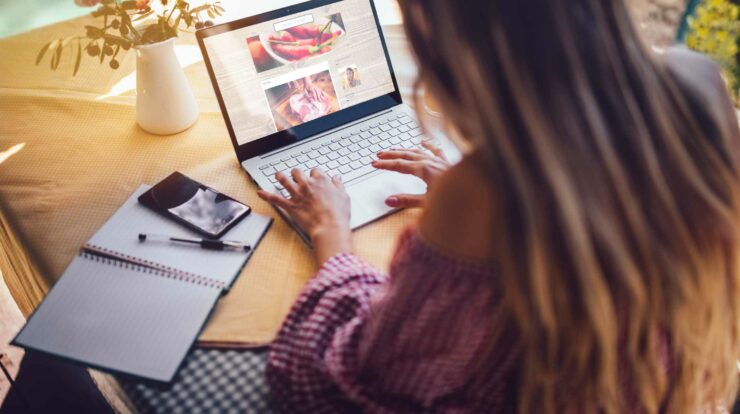 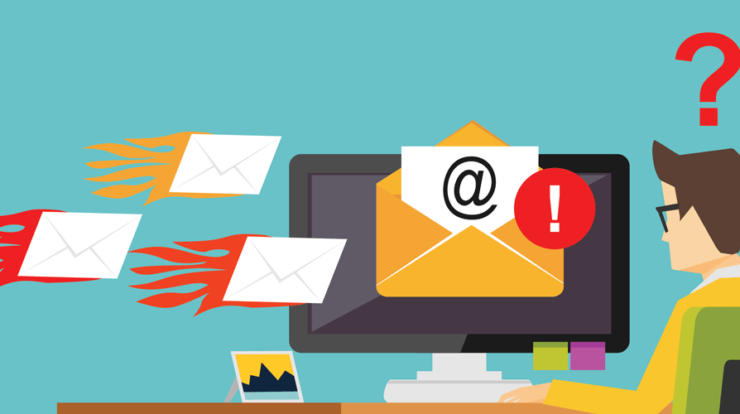 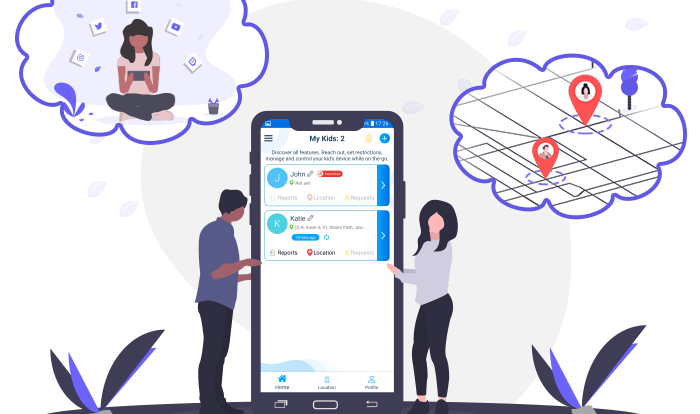 How to Track the Real-Time Location of your Kids?