Home Internet VPN vs Proxy: The 5 Differences You Should Know 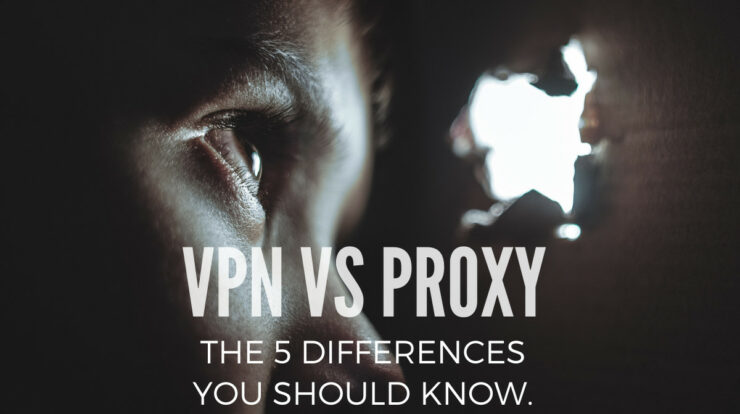 Before we touch ground on the proxy vs vpn differences. You should know their similarities— which is probably why you are here. You know they have something in common, but you are still unsure which path to take.

So, what do VPNs and Proxies have in common?

So, a VPN and a proxy, both connect distributed networks together securely over risky networks, like the Internet and both provide Internet privacy. Which is great for bypassing censorship, unblocking restricted streaming content, or using P2P safely.

So, what are the five differences between a Proxy and VPN, that you should know?

VPNs were created for a different purpose than for what they are used today. They were originally intended for large businesses with large distributed networks, like universities or enterprises. The idea was to allow secure access to distributed and remote users (or branch offices) to sensitive data into an internal network. Connecting these remote users with a wire was impossible, so a VPN leveraged from existing infrastructure, like the Internet. But to protect remote users and internal networks from someone intercepting the traffic across public networks, VPNs incorporated tunneling via encryption. This ensured nobody could understand the message.

Proxies were originally created with the idea of having a centralized server to help reduce the complexity of distributed networks. They were designed to be intermediaries between two networks (or more). They reroute (or forward) requests from clients in one network to a server into another network. Proxies are capable of changing application-level requests or responses, from HTTP, SSL, FTP, etc.

VPNs use a client/server communication model and work at layers three (L3) and above of the OSI model. The VPN client could be your computer or mobile which holds a private (secret) encryption key to cypher traffic. The VPN server also knows the key, so that it can decrypt your incoming messages. The Internet, including the public WiFi you are connecting to, your local ISP, Content Delivery Networks (CDNs), and anything in between will still be able to snoop your traffic but will not be able to decipher.

Proxies may operate at layers four (TCP/UDP) or seven (HTTP/HTTPS, SOCKS) of the OSI model. A proxy is usually referred to as the server, and not the network as VPNs. The difference with VPNs is that proxies don’t encrypt traffic, so they don’t need any type of configuration on the client side, only an IP or route information to find the proxy server. The proxy server is the one forwarding requests/responses, or in some cases modifying, blocking, or logging them.

Thanks to the encryption mechanisms VPNs provide, they can be very efficient to secure Internet connections. Mainly, VPNs can be used to secure remote access, but they can also be used to prevent you from getting Malware or being hacked while browsing the Internet. VPNs also ensure online privacy, bypass censorship, and network limits from governments, ISPs, or institutions, unblock geo-restricted content, for P2P, etc.

The real strength of proxies come when used in mass, for applications like web scraping and large-scale SEO campaigns.

As mentioned above, VPNs introduce encryption, which is essential for privacy. Yes, there are some weaker encryption mechanisms out there that could be decrypted, but having poor encryption is 10x times better than no encryption. Still, VPN is not a golden armor. The VPN technology has vulnerabilities, it may leak data when you use IPv6, WebRTC, and in some cases DNS.

Free VPNs are not recommended as they are very likely to mess with your private logs and data. And might even sell your bandwidth, without you knowing about it.

Proxies do not encrypt data, they just mask your source IP with the proxy’s IP. Depending on the type of proxy, the destination of your request will not be able to know the real source (IP), everything will take them back to the proxy. So, it is up to the proxy provider which knows your source IP and your request, to either encrypt traffic logs (at disk level) or remove them.

Free proxies are not recommended as they are very likely to mess with your data, and could be set to infect clients.

Since VPNs encrypt traffic, their overhead is higher, especially with protocols like OpenVPN (which is much stronger “privacy-wise” but slower). VPNs are not popular for making things faster, especially for things like torrenting and streaming. But VPN providers can help improve speed, by having an extensive network of VPN servers distributed across the world, and having VPNs deployed in high-speed data centers.

Proxies don’t encrypt traffic, which is good for maintaining high performance and speed. But of course security and privacy is compromised. Proxies are preferred for things that require speed, like data scraping, torrenting, streaming, etc. SOCKS5 proxies are known to be secure because they integrate authentication and are light.

It depends on your requirements and resources. Knowing the original design of each technology can give you a solid baseline to know what to expect. VPNs are great for providing remote secure access to internal networks across risky networks, while proxies are great for centralizing requests and providing some control or anonymity over those requests.

Both technologies could be used for similar applications. But VPNs are better for handling sensitive data over untrusted networks. If you are banking on a coffee shop WiFi— use a VPN. Proxies, on the other hand, are recommended for tasks that require a trade-off between fast, anonymous, and cheap ways to change your IP. Use IP rotating proxies for things like data scraping, market research, large SEO campaigns, etc.

Proxy vs VPN VPN vs Proxy VPNs and Proxies 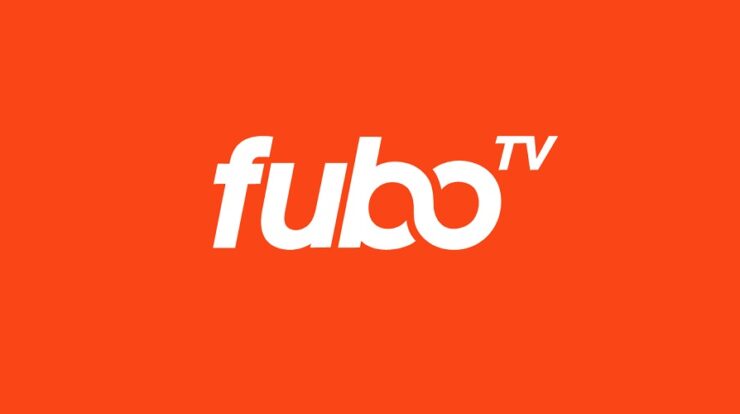 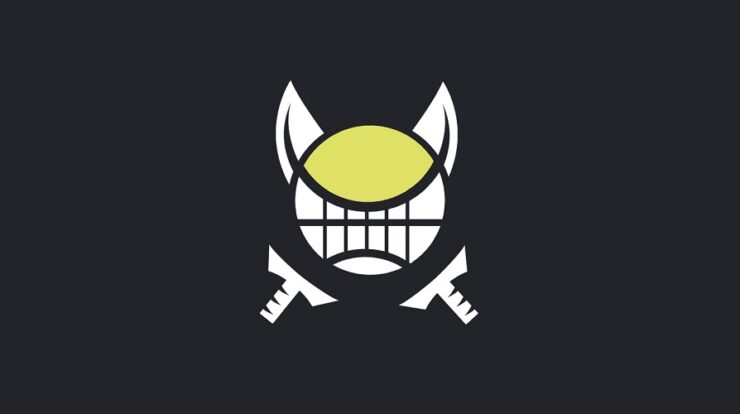 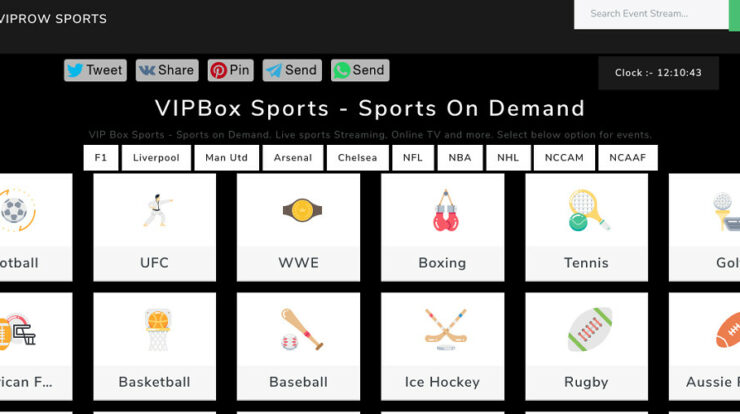