Home How to How to Subscribe to HBO Max and How to Upgrade? 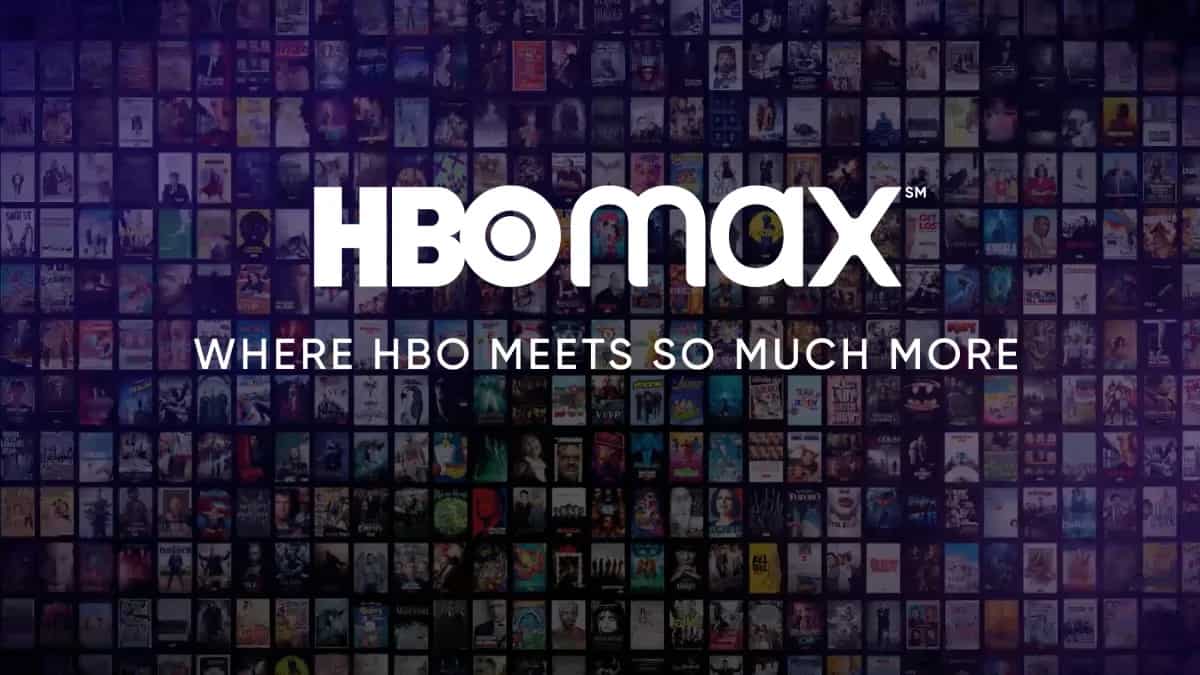 The HBO Max launch is nearly here, and we have all the details you want to know! Now Subscribing directly to HBO Max is the easy option, but you may also have the service if you are already a subscriber. Things are, though, pretty complicated.

HBO Max has it roots back in late 2018 when WarnerMedia announced they would launch an over-the-Top Streaming service in the new year 2019. Over time, the announcement arrives that they wanted to use the HBO brand to establish a more inclusive featuring, service even more satisfied than HBO already got.

HBO Max is launching now on May 27th and will cost $14.99 per month if you subscribe directly to the service. There are Various deals for subscribing via a third party and existing subscribers.

In case you are new to HBO and want to take advantage of all this new content, you can do that easily. You have to visit the HBO Max official site. They are currently offering the platform for $11.99 per month for the first year. Following the 12 months of this deal, the price will go up to $14.99.

So You can subscribe early for the service, which means that if you sign up now, you will first get access to HBO Now until May 27th when the official launch HBO max takes place.

How to Get HBO Max with Different Subscriptions

We have already mentioned that getting HBO max as a stand-alone subscription is pretty straightforward. Things get more difficult for those who are already HBO subscribers via various services.

ALSO SEE:  How Do I Check the Streaming Resolution on Fire TV Stick

If you have HBO Now

HBO subscribers will get HBO Max for free of charge. We say “MOST” as if you pay for HBO Now via Amazon, Roku, or Comcast, you will have to wait before becomes available.

You can still change your subscription in your HBO Now app to pay directly to HBO so that you can get Max instead.

If you have HBO Through a Cable Company

If you have subscribed to HBO through a cable company, you’ll likely get HBO Max. WarnerMedia has announced partnerships with a wide range of providers, including Altice USA, Charter Spectrum, Verizon Fios TV, Cox Communications, AT&T, and more.

You won’t get and if you have a Comcast subscription, as they didn’t get to strike a deal so far. You should switch to HBO Now or go right ahead and start your HBO-Max subscription ahead of time.

If you have HBO through a live T.V. Service or App

For those who have chosen subscribe to HBO through a live T.V. service or another digital service, is also a likely option. They have already signed deals with Apple, Google, Hulu, Optimum, Samsung, Verizon Fios internet, and YouTube T.V. You’ll automatically get upgraded to Max on May 27th, so there’s no extra step to take.
If you subscribe through Amazon or Roku, Max is not available for now.

If you are an AT&T Subscriber

AT&T subscribers have multiple possibilities to subscribe to Max, depending on the type of plan they have.

ALSO SEE:  How to Rotate a Video on FFmpeg

Can I Get HBO Max With a Live T.V. Service?

Yes! HBO is currently available as a premium network alongside Hulu and YouTube T.V. Going forward, Max will also be available through the same two platforms.

The short answer to this question is “the content.” The new platform – HBO Max – is a stand-alone service that allows you to stream everything that HBO has, as well as HBO-Max originals, and other series everyone knows and loves. Moreover, you get blockbuster movies from WarnerMedia., and D.C. Universe shows and films, classics, and others.

HBO Now and HBO remain options for those looking to stream only HBO content – original series, blockbusters, specials, and more. HBO Go comes with the standard subscription to HBO via cable companies. Now HBO is a stand-alone streaming service that gives people access to the same content as HBO Go, but it doesn’t rely on a cable T.V. subscription.

What Can I Watch on HBO Max?

We have already mentioned that Max will feature everything that HBO Go and Now already have. On top of these, we’ll get extra content from WarnerMedia and original shows and movies. Here’s what you can watch.

Also, They got the streaming rights for Friends, The Big Bang Theory, Sesame Street, Doctor Who, Rick and Morty, Looney Tunes, and more.

Where Can I Watch HBO Max?

Max is launching the U.S. in the first phase. Expansion plans include Latin America and 2nd parts of Europe in 2021. For Canada, Bell Media has expanded as it’s a partnership with WarnerMedia for more content, including HBO-max programming.

Should I Upgrade to HBO Max?

There are many methods to subscribe to Max, and since the price is pretty much as the same as HBO Now has to offer, there is no reason not to upgrade. 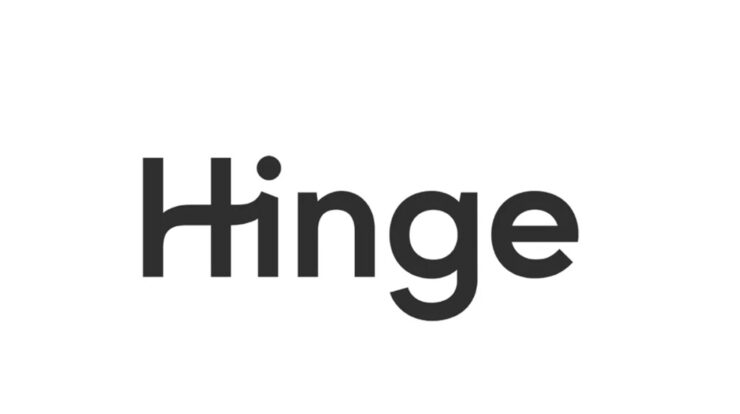 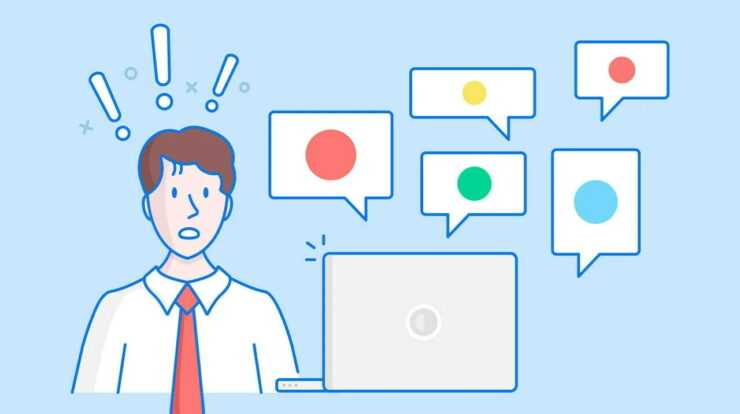 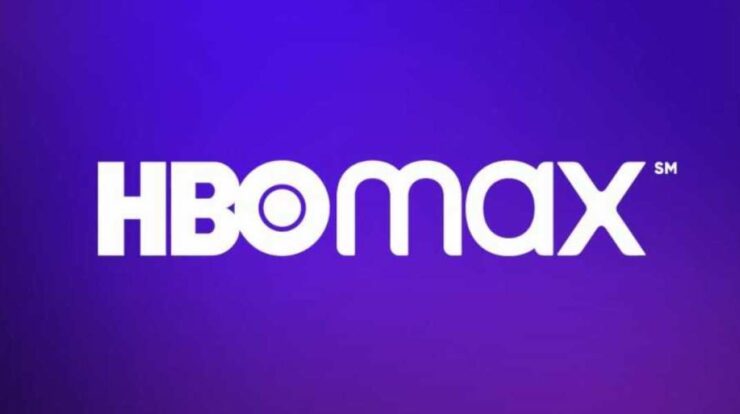