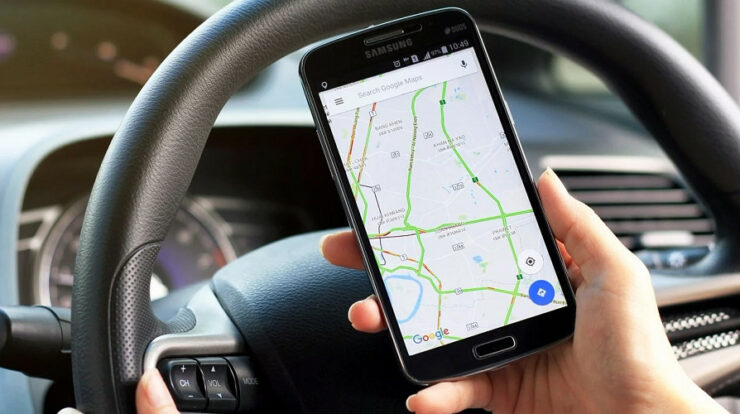 Offline GPS Navigation Apps For Android: Google has been at the top of navigation with Google Maps for a while now, but that doesn’t mean there aren’t other navigation apps. If you have an Android device, there are a lot of Google Maps alternatives that you can use instead of it. As someone who often goes on trips, you might know that many good navigation apps need an internet connection to show how to get there. Suppose you need GPS location when you’re not offline. Is there a GPS app on your phone? It’s good to know that offline GPS apps can help with this. Offline GPS is an important feature for map apps because it lets people explore cities without using their data.

If you have an Android smartphone, we will talk about some of the best offline GPS navigation apps that you can use to share places. To use all of the features of these navigation apps, you might need to make some extras in the app. Some of the apps aren’t free at all. 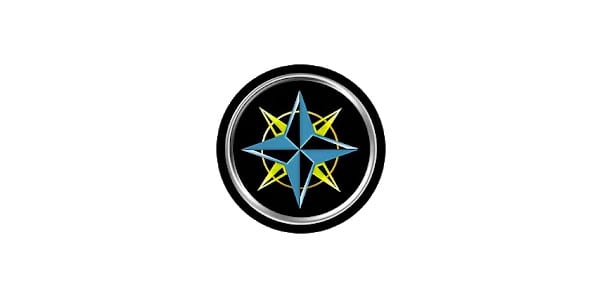 An Android app called Polaris GPS makes your smartphone a powerful GPS navigation system that can help you find your way. A lot of different things can be done with this app. You can get directions by looking at maps, recording tracks on the ground, and more. It also has offline maps that let you save maps when you don’t have internet. As a bonus, Polaris GPS has a lot of different map types, like Google Maps, Topographical maps, Vector Maps, and a lot of other things. 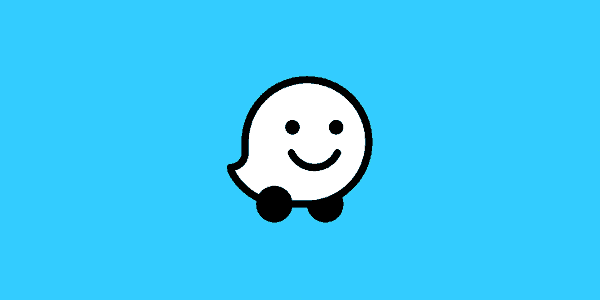 Waze is often thought of as an online-only amp navigation app. However, you can use it for offline navigation as well. If you want to use Waze offline, you can’t go ahead and download specific maps. Instead, Waze uses a cache to give you turn-by-turn directions, so it’s all done automatically. Just download Waze on your Android phone, set up your navigation route, and then Waze saves it all to the cache. You don’t have to do anything else. 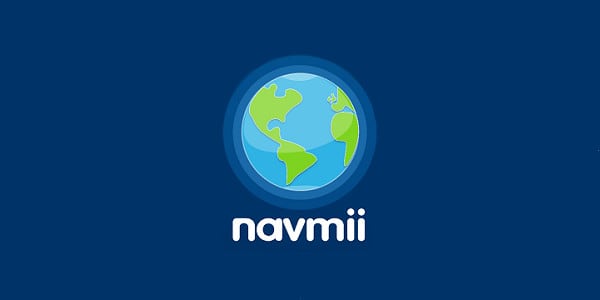 For an Android app that gives you voice-guided directions, look no further than Navmii GPS World, one of the best Offline GPS Navigation Apps For Android. It’s a navigation app for Android that shows live traffic information, lets you search for things near you, and more. This is another option you can do with Navmii GPS World. In addition, you can download and store maps on your phone or device. You can do this to get to the map even if you don’t have an internet connection. 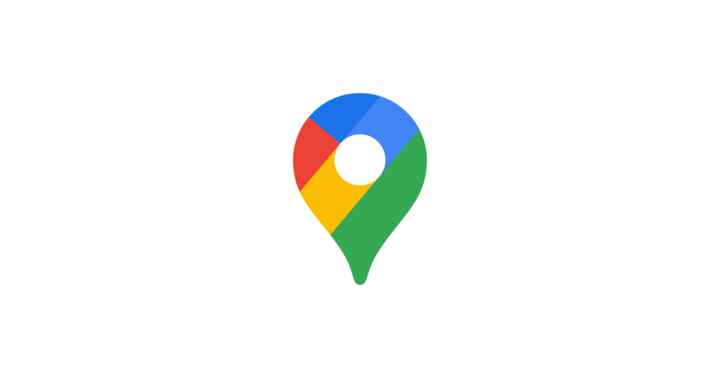 The Google Maps is one of the best offline GPS navigation apps for Android to find new places and explore like locals. With Google Maps, you can navigate your way around the world faster than before. There are now 220 countries and territories that Google Maps cover. There are also hundreds of million businesses and other places on the map that Google Maps can show you. 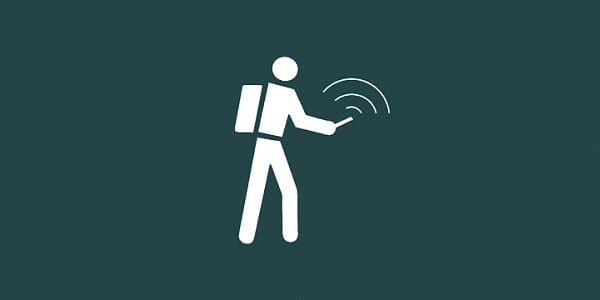 There are three different versions of Handy GPS on the Google Play store that you can buy. It comes with a free version, a subscription version, and a premium version with a price tag that you pay upfront. Having a handy GPS is very useful, but not everyone can use it. You could try this app if you’re looking for a pure GPS app and not a tool that helps you find your way. The surveyors, the explorers, and anyone else who needs to see raw GPS data might like this access. 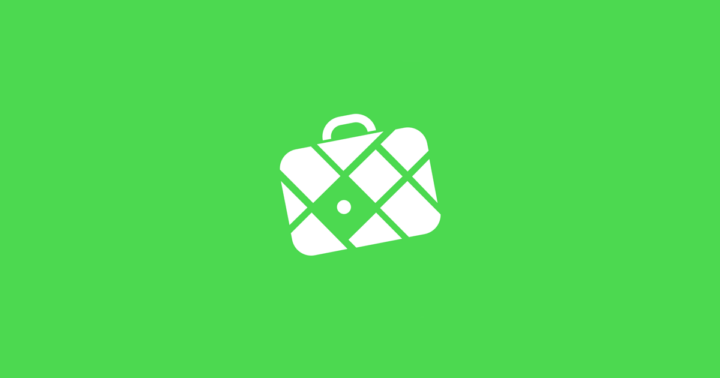 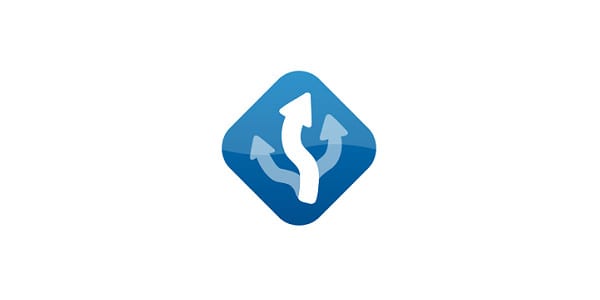 MapFactor GPS Navigation Maps is for people who have been looking for ways to get around when there is no internet. The great thing about this app is that it offers free offline maps from OpenStreetMaps. In addition, there are more than 200 countries covered by the Android GPS navigation app and many restaurants, ATMs, and gas pumps. 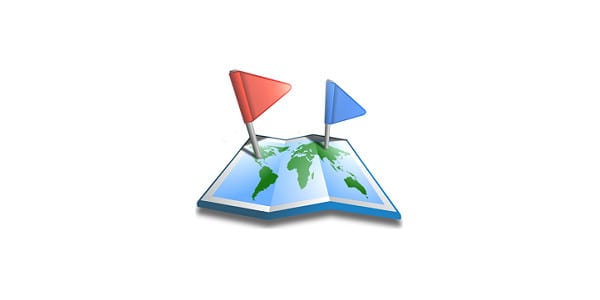 The All-In-One Offline Maps is one of the best offline map apps for Android phones. Unfortunately, it’s also not very well known. It has a lot of different maps, like classic road maps, topographic maps, satellite maps, and more. Whenever this app shows you a map, the maps are stored and can be used offline. 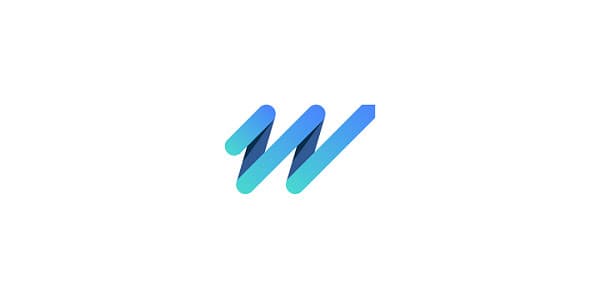 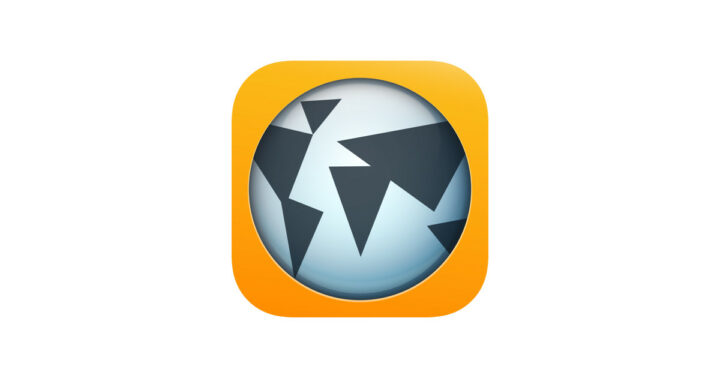 Genius Maps is great because it doesn’t need to be connected to the internet to search and navigate. In addition, because it’s a paid app, you can get Pro Guidance and Lives traffic information for free for seven days. One of the best qualities of Genius Maps is that you can see real-time traffic on the map itself. Features called “Live Traffic” let you see things like traffic jams, road works, and rerouted tracks. 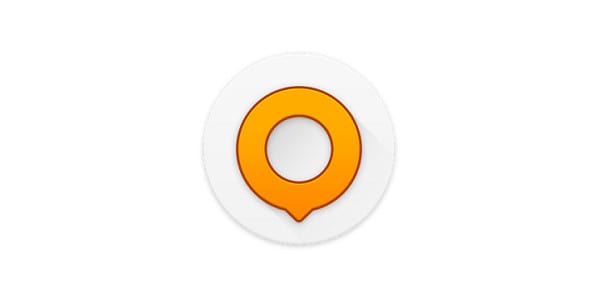 If you want an offline navigation app with free, worldwide, and high-quality offline maps, then OsmAnd might be the best choice. As long as you have OsmAnd on your phone, you can get both voice and offline visual navigation, manage GPS tracks, etc. You can also make different navigation profiles for different types of cars as an option. This is the best app for Android users who want offline GPS navigation! 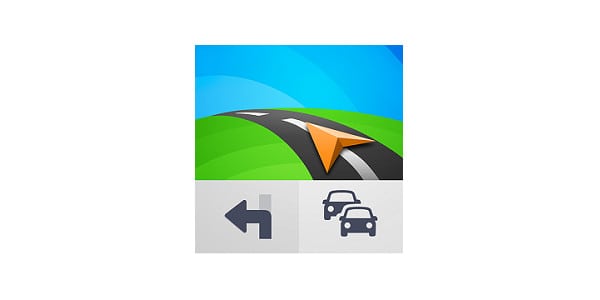 The Sygic GPS Navigation & Maps is one of the best and most popular navigation apps on your Android device. When you use Sygic GPS Navigation & Maps, you can get voice-guided GPS navigation when you’re walking. This is a great feature. Well, if we talk about the offline GPS feature, the offline 3D maps are stored on your phone to use GPS navigation even if you don’t have a connection to the web. It has maps for every country globally that can be used offline.

As you can see, these are the best offline GPS Navigation apps for Android phones. Any other apps that do this? Also, let us know in the comment box below. 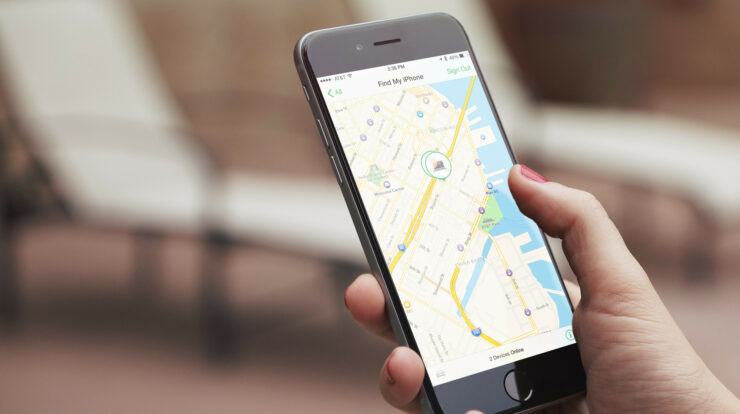 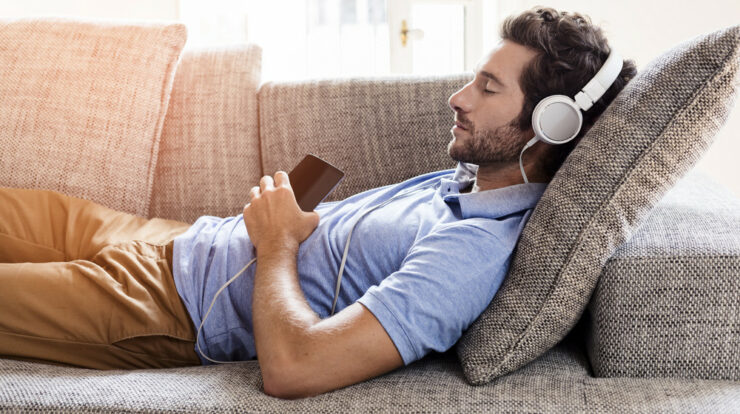 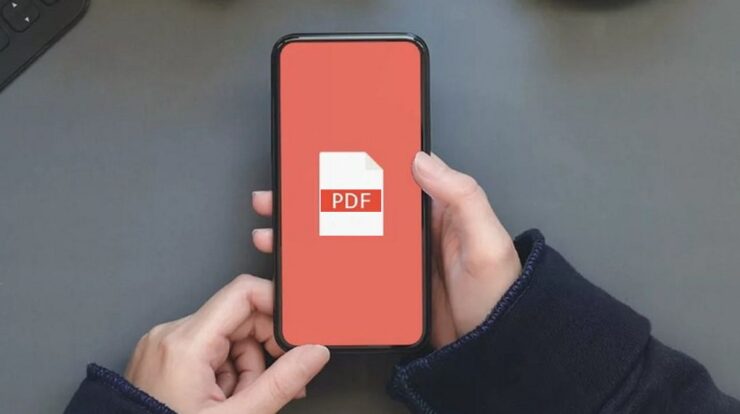