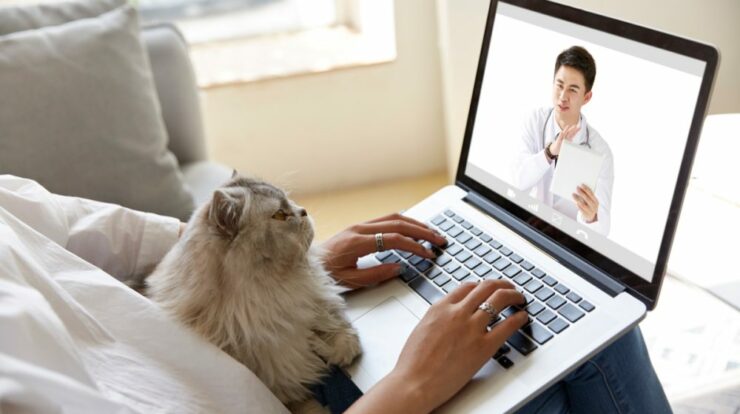 Based in Toronto, a pet tech company that started in November 2020 has revealed that it has secured significant investment and a new partnership. Vetster was launched during the global pandemic and provided a platform through which pet owners could access telehealth facilities for their pets. For many people, this proved invaluable during the pandemic, and the popularity of the platform rocketed.

Vetster has now announced a partnership with PetMed Express, which has also invested $5 million in addition to forging the partnership. In addition, it has secured investment through Kensington Capital Partners, as well as existing investors Whitecap Venture Partners and Brightspark Ventures. This has resulted in a total investment amounting to the equivalent of $30 million which the company said was an oversubscribed Series B round.

While the company is based in Toronto, it operates across Canada as well as the United States and the United Kingdom. As a result of its partnership with PetMed, Vetster will now be able to access two million PetMed customers and tens of thousands of vets who also used PetMed. There are also benefits for PetMed, as the company will be able to provide its users with access to telehealth visits.

Set for a Successful Future

The company already has plans to expand according to the CEO of Vetster, Mark Bordo. He said that the new investment coupled with the partnership with PetMed will make it easier for expansion to take place, and this is something that will prove beneficial to both the company and to pet owners.

The platform allows pet owners to connect with pet healthcare professionals using video, text, or audio, and this has proven very helpful during what has been a very difficult time due to the pandemic. It was also pointed out that more and more people have taken on new pets over the past two years since the outbreak of the pandemic, and this has given rise to increased demand for services such as this.

In fact, figures have shown that around one-third of pet owners in Canada have adopted a new pet since March 2020 when the virus swept the globe. Over the course of two years, this amounts to three million pets being adopted. In places such as the UK and USA where Vetster also operates, there have been similar trends with more people taking on pets during the pandemic. Again, this has resulted in more people accessing platforms such as this for their pets.

With the rise in pet ownership, there has also been a rise in demand for services such as telehealth for pets. Of course, the need for these platforms has also come about because of the pandemic and issues such as lockdowns and restrictions. However, while restrictions have now eased, many pet owners continue to use telehealth services for their pets, and this means that the expansion of Vester could prove crucial in terms of accommodating this growing demand. 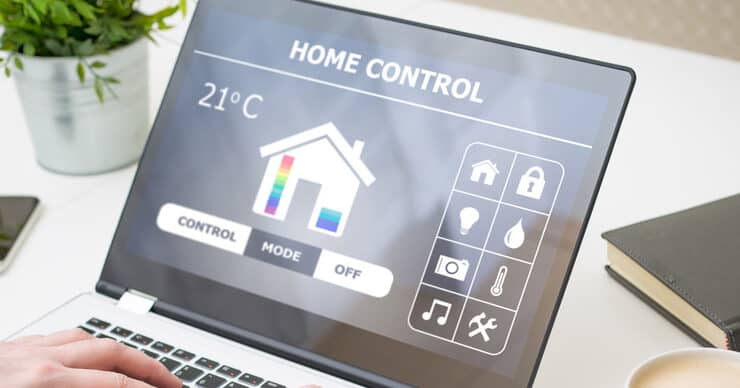 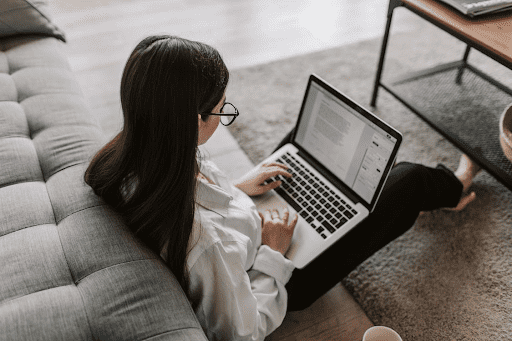 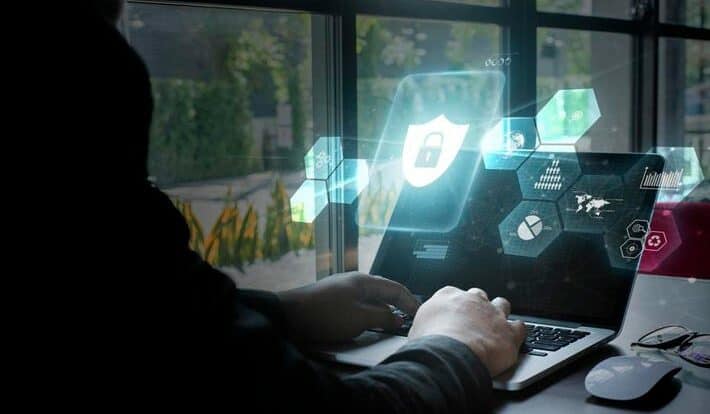