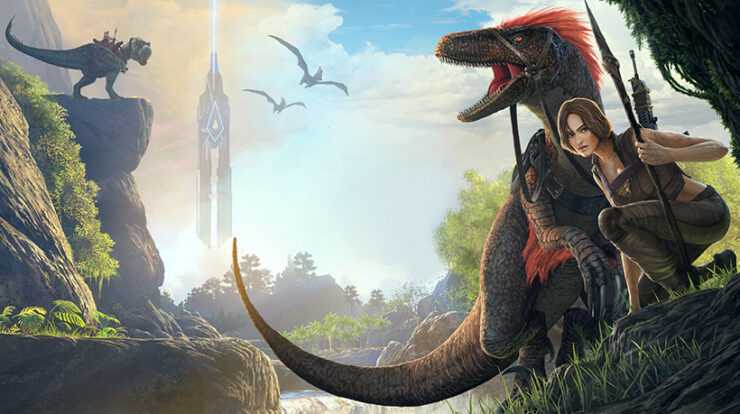 Free action games made a huge evolutionary step forward. From low-budget, niche games, they made a path toward full-fledged, triple-A projects. Today, playing free games with a gaming PC 500 dollars is a viable gaming option.

In this list, we provide the best action games available on PC for free. Enlisted is a new free-to-play game based on World War II combats. The game is a perfect mix of new and old ideas in terms of online battles. The shooting element feels close to Call of Duty games. You have good recoil and impact from your guns.

At the same time, they don’t feel too realistic and don’t require extraordinary skill to handle them. Besides the shooting part, the game intrigues with multiplayer features. Each player controls not a single soldier but a whole squad.

When you are shot, you take control of a soldier near you. Therefore, your squad is a valuable tactical resource and amount of lives per battle. Besides interesting gameplay, the game has decent graphics and a wide roster of maps.

A time-tested blockbuster that keeps bringing new impressions to the table. In this game, you play as a futuristic warrior that excels in both melee and long-range combat. You need to complete various battle tasks, solo and in cooperation.

One of the biggest advantages of Warframe is the amount of content. The game has been on the market for almost a decade. There are tons of missions, weapons, and battlesuits for you to unlock. Warframe has a story mode, cooperative missions, and even an open-world experience.

See also  How To Fix Team Fortress 2 Not Working?

The visual part of the game receives regular updates as well. Warframe looks fresh and modern with each new iteration. Dauntless is another fresh experience for free action games. The game is inspired by the Monster Hunter franchise. Dauntless takes the hunting experience to a new level. Here, we play as a skilled monster hunter who needs to secure the remnants of human civilization from vile beasts.

Here, a player will face a robust battle system, where they need to challenge monsters with different types of weapons and active skills. After you defeat a beast, you can collect materials from it to craft new pieces of equipment.

The game has a satisfactory gameplay loop, appealing graphics, and regular updates.

Besides, the game has mechanics aimed to return you into the battle if you lost a gunfight. So, in the end, you need not worry about miscellaneous elements of gameplay and focus your attention on the most exciting part – gunfights.

You will enjoy pleasant graphics, believable gun physics, and engaging gameplay. It easily makes Warzone one of the best games on the market in general.

Apex Legends is another battle royale on the list. However, it provides a completely different experience from Warzone. Apex Legends is a game of high speeds and head-spinning heights.

This game takes place in a futuristic setting that breaks a lot of traditional rules and makes battles look impressive and stylish. The core rules are the same: collect loot, move to the center of the circle.

However, playable characters and their unique abilities give the game a unique flavor. You have dozens of combinations of guns and perks to try out. Besides, the game has an intuitive and user-friendly communication system. It makes your experience even more pleasant. 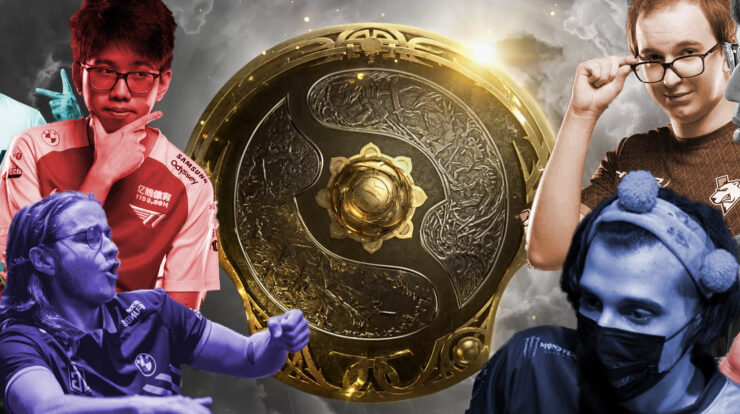 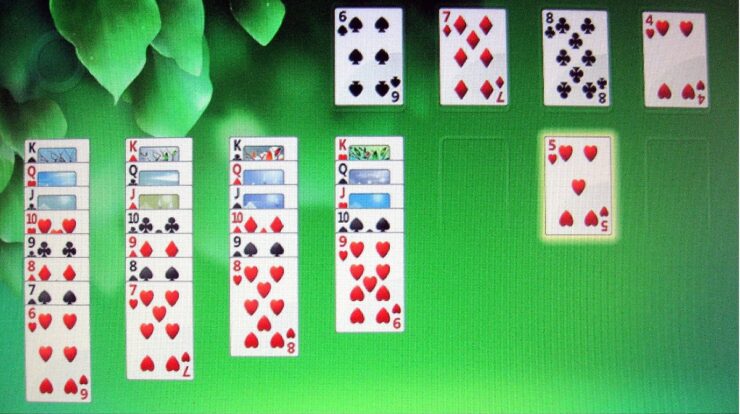 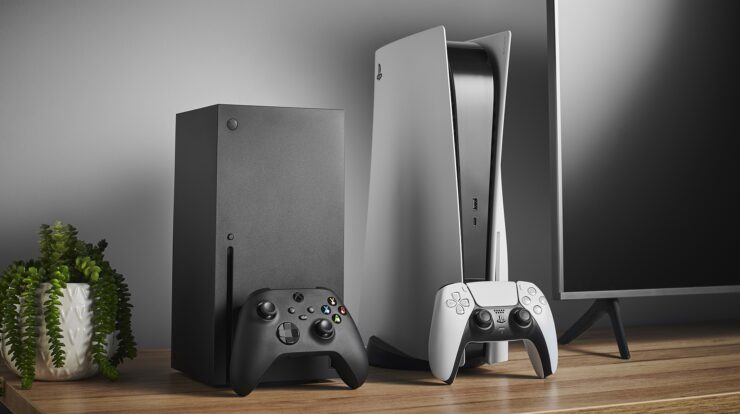