Home Phones 10 Charging Phone Mistakes You Should Never Do 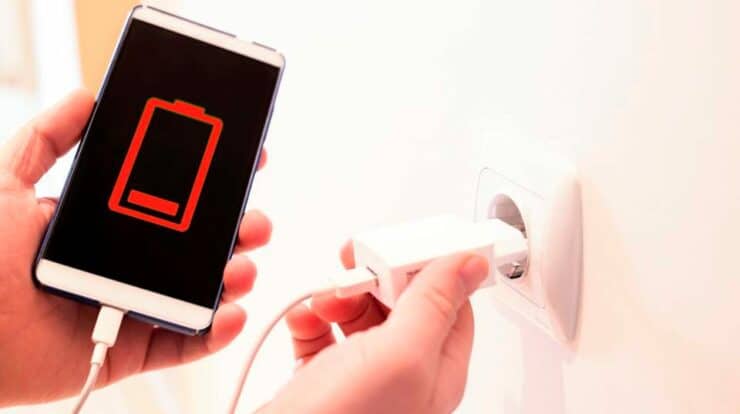 We are all aware that modern devices have so many functionalities that they have become indispensable.

This technical development packs everything into a palm-sized device, but the batteries cannot keep up with the workload and die too rapidly.

People continue to believe that placing their phones in the freezer would lengthen their battery life, even though mobile manufacturers continually improve batteries to charge more quickly and last longer.

In this article, we will discuss Charging Mistakes you can stop making right now and other frequent errors, as well as what you can do to extend your smartphone’s battery life.

Phone Charging Mistakes You Need To Stop ASAP – Here are the ten most common charge errors.

1. Charging Phone to the max before using it for the first time 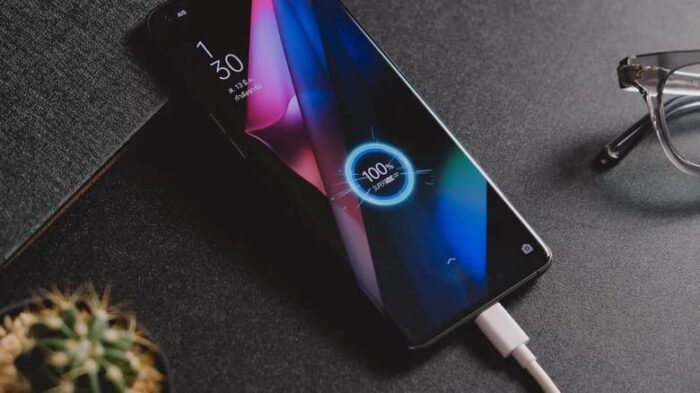 Lets talk about the Charging Phone Mistakes to avoid when charging your mobile phone. We’ve all heard this one before, right? You bring your new phone home, plug it in, and wait till it’s fully charged. Some mobile salespeople indeed encourage doing this, but it is a myth.

The optimal charge level for cell phone batteries is between 40 and 80 percent, which is exactly how much charge every smartphone at a store has. Therefore, it is entirely OK to purchase a phone, remove it from its packaging, and begin using it immediately.

Note, however, that if you turn on your new cellphone and the battery indicator displays less than 40% charge, you should likely return it to the retailer because such a low percentage indicates that the battery is worn out.

2. Not using your mobile while it’s charging 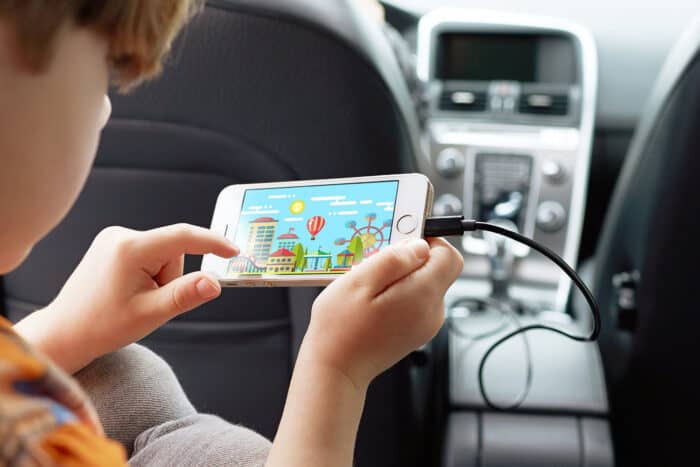 If we talk about the Charging Phone Mistakes, many people assume that using a cell phone while charging will shorten the battery’s lifespan, while others believe it will charge less when it’s not in use. Whether you’re using your phone or not, it will charge similarly.

Consider that even when you are not using your gadget, it is still performing mystery duties such as data synchronization, which means you can add numerous more jobs to this workload.

3. Being afraid that chargers from different brand will kill your battery Now, it is true that some non-brand chargers may be better options for your phone, as they often charge the battery more slowly. But if the charger works enough, it won’t hurt your mobile device, so if you need to charge your phone in an emergency or if the charger that came with it no longer works, you may get an inexpensive charger compatible with your Smartphone.

Unfortunately, this does not apply to the Android Turbo, which requires a particular charger.

4. Thinking that turning your mobile off will damage the battery It is one of the Charging Phone Mistakes you should never do. It’s true that if you leave your phone off for an extended time, its battery will die; this is an entirely normal occurrence for all batteries. However, if you turn off your device from time to time, nothing drastic will occur; in fact, some devices may begin functioning more efficiently after a reboot, which also restores the functionality of their batteries.

5. Trying to train your device battery

Some individuals believe they can teach their battery to hold more charge, so they allow it to completely drain before recharging it and never charge their phone if it is at fifty or sixty percent. They argue that their batteries have memory, and if you don’t charge your phone before it reaches 0%, the battery won’t perform as well as it used to.

However, this argument is without merit, so feel free to charge your phone even if it is 90% full, as charging it frequently does not harm the battery.

6. Not charging your mobile overnight for fear of damaging the battery

Even though overnight charging won’t harm your phone, there are more efficient methods. If you want to increase the life of your battery, keep it charged between 40 and 80 percent. Believe it or not, this prolongs the battery’s lifespan.

7. Put the battery in the freezer to make it last longer

Similar to a Milky Way candy bar, this fallacy dates back to the 1990s, when people would place batteries in the freezer for brief durations to make them last longer. However, freezing your phone’s battery has no effect other than killing the battery. Since lithium-ion batteries react negatively to cold and heat, so the optimal temperature for these batteries is room temperature.

ALSO SEE:  How to Download TikTok Videos Without Watermark ?

Forget everything you’ve ever heard about task managers extending battery life; they do not. As opposed to third-party task managers, which are more likely to decrease phone performance, the phone’s built-in system handles everything necessary to keep your device’s performance at peak levels. So yes, they can manage the apps you use, but at the expense of your battery life.

9. Fearing to leave your mobile charger plugged in

If we talk about the Charging Phone Mistakes people make while charging their mobile phone, you have likely heard that you should unplug the charger from the wall after charging your mobile device for safety and fire protection or to prevent short circuits. Well, hanging your charger from the wall is only ill-advised under the following circumstances:

– If your charger makes strange noises or leaks, replace it.

In all other instances, it is safe to leave your charger plugged in; the decision is entirely yours.

10. Turning off Bluetooth, GPS, and Wi-Fi to prolong the battery life 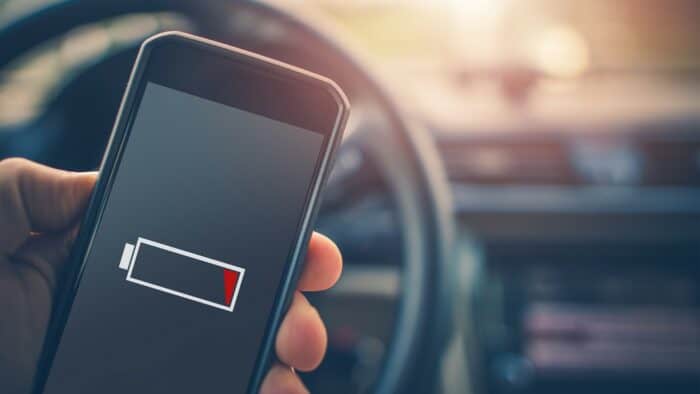 Now, you should be aware that the only time any of these services may drain your battery is when you are actively using them; the rest of the time, they may suck a small bit of energy from the battery, but it is not a significant quantity and does not entirely drain the battery. 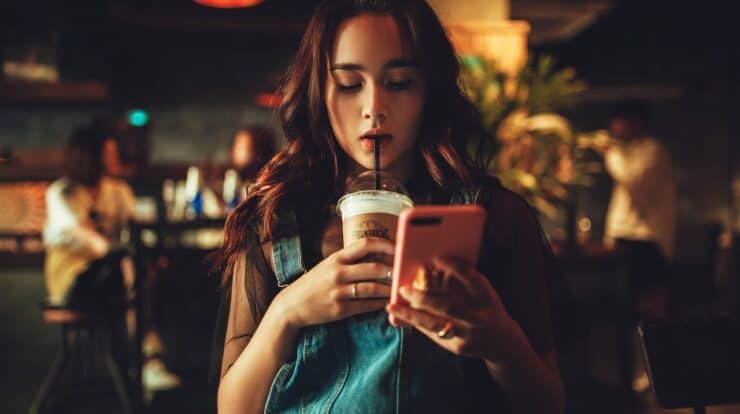 Why Do People Prefer Live Chat Support Over a Phone Call 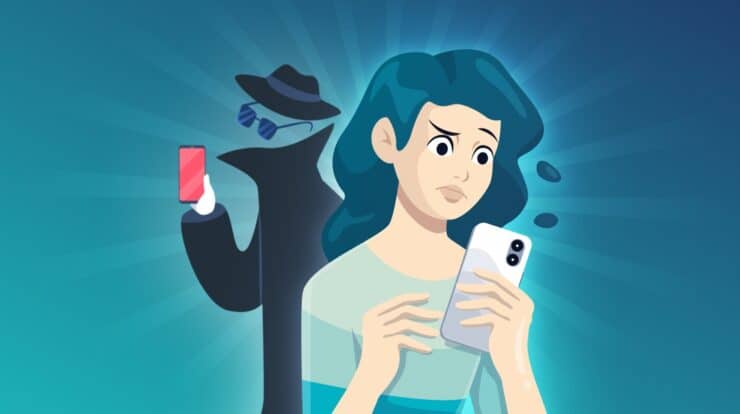 Best Spy Apps for Android and iOS in 2023 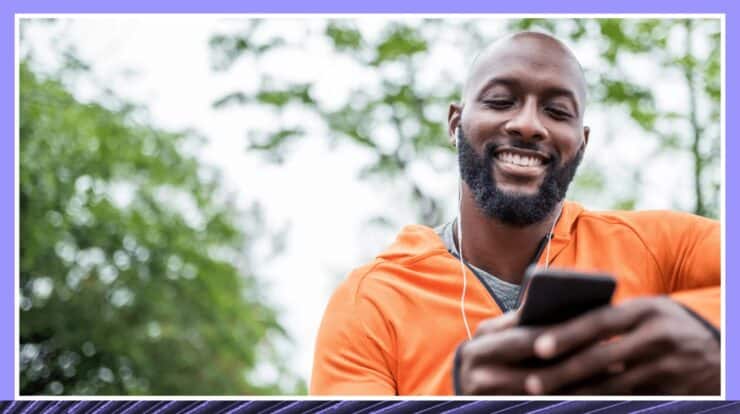