While social media have defined the last decade, Facebook ’s decreasing popularity has reached a new level this year. Now, After so many mistakes and failures, people are getting disheartened by all that has been done to date.

Why is it Happening?

Therefore, all we can conclude is that Facebook has now become dull and uninteresting. After all the incidents that took place, So, one can see that data is not secure and safe. Now Leaking someone’s personal information is against the law and unethical.

Accordingly, don’t worry! In this article, Today, we will be talking about the Bestest 4 Facebook Alternatives For Social Media Addicts.

The Vero made it easier for users to connect over shared interests, where you can see the posts you want and can discover anything that includes music, books, movies, places, and everything in between. So, You can control who wants to see your posts and who doesn’t.

This is an ad-free platform that means no algorithms were added later to secure and safe to use. Now You can even clean the feeds once you are done readings them.

The path is also a social media sharing application, where you can capture moments and share them on the go. So, Not just moments, it also enables you to share the text, music, trips, check-ins, workouts, and books. This has features for a timeline search form where you can search for your moments and feeds.

With these settings that are simple and easy to understand, it keeps your data private and secure. This has a feature like seen it that allows users to view the list of people of those who see the post.

This is a platform for social networking, which is free and open-source. Therefore, you get rewarded for your online activities with digital currency and revenue. This has got all the features similar to Facebook, including messaging, profiles, timelines, streaming, media sharing, etc. It is a package with all the wants of social media addicts.

The platform is a booster for tech people as it has a feature of open-source code with zero censorship policy. This also features original blog content that can be monetized using Minds cryptocurrency tool. 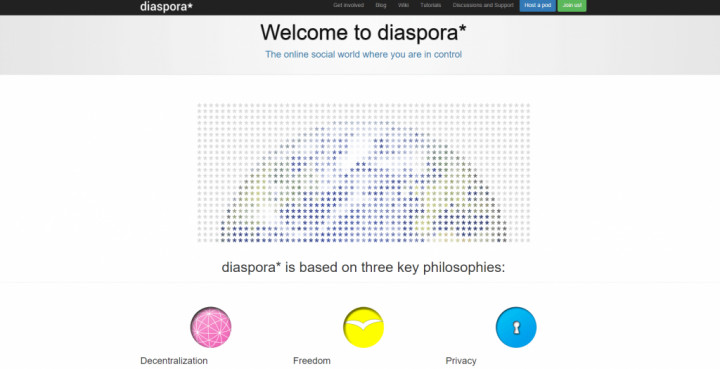 Diaspora has a different feature that no other platform has. This is open-source software that can be used by anyone to set up a server. The users have the freedom of choice to store their data in individual pods that can be controlled by the user itself, which makes it safe and secure for storing personal data. Once the data has been saved, users can also interact with any other user.

So, The most amazing thing it has is that users don’t need to expose their identity. Preferably, users can pick aliases for interacting with other users.

Accordingly, this was all! Facebook isn’t going to change. But your choices could change. Try these above-given platforms if you want to switch from annoying Facebook.

In case you found this helpful, please let us know. Please give us your feedback in the comments box below. 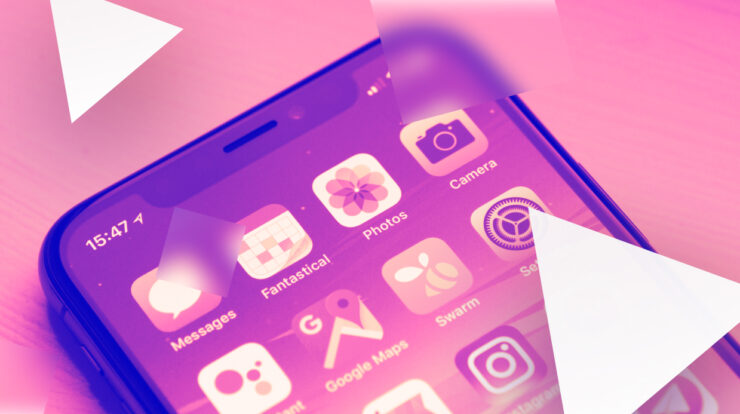 How to Loop YouTube Videos on Android SmartPhone or Tablet