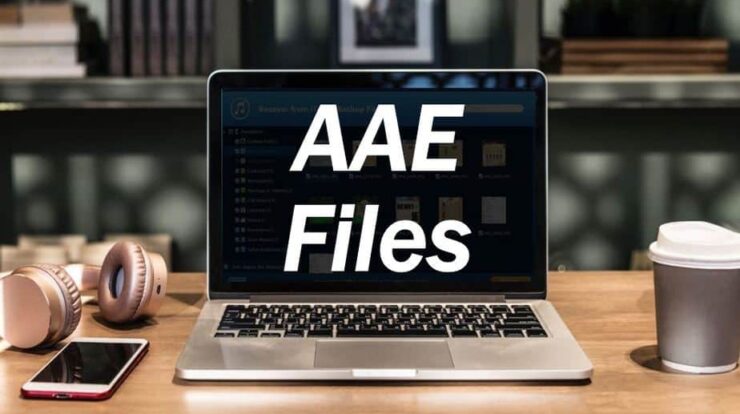 You may have encountered ones with the AAE File extension when going through your photo folder. The photo could be called something like IMG 12345.AAE on an Apple device. File extensions cannot be shown by default on a Windows PC. The name of the image file can therefore be simply IMG 12345 with a blank preview icon. For Windows users this can be confusing. I am sure you wonder what the file type is and how you can open it, as when you try, you see a message along “Windows cannot open this file.”

A.AAE file is just the editing of an existing image on an Apple device. You can remove an AAE file without removing the actual photo but lose all the edits you made to the file. The data editing is saved in an XML format that is easy to see in a text editor such as Notepad. 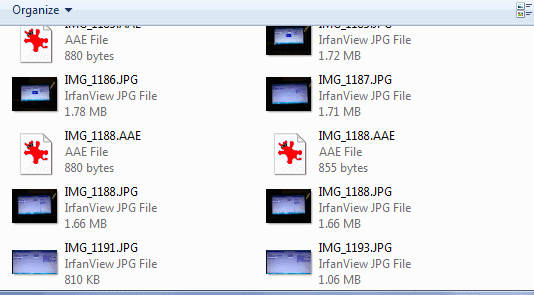 In prior iOS versions, any photo edits will automatically overwrite the original photo. This is no longer the case with the generation of an AAE file. When you change the original file, the edit instructions are stored in a different file – the AAE file (which is also called the AAE sidecar file.) The AAE file can be located in the same directory as the original photo and in the same naming form, but the file extension.AAE will be used instead of.JPG at the end.

ALSO SEE:  How to Test the User-Friendliness of Your Website

So what are you doing with those files? The quickest thing to do when you finish your edits on your iOS device is to e-mail the finished photo to yourself. That will “seal” the picture edits. You can also publish it on Facebook or Instagram (or the like), although it always reduces the quality of the photograph a little, as you know. 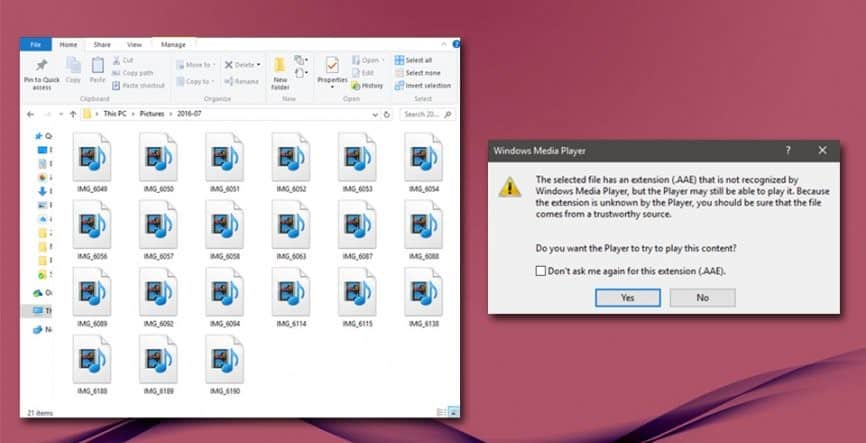 As I said, these files on Windows or Android devices are now entirely useless. Options for use may soon become accessible, but we can’t tell when. You can safely remove these files if you like. But it doesn’t hurt anything if you want to save them in the hope that they will be used one day. Each of these files is little and does not take up almost any storage space.

Do you believe it is a step forward or backwards for Apple to make such types of files? Although I adore the original photo is no longer overwritten automatically, it does seem to me that it would make more sense only to inquire whether we want to overwrite it or store it simply. This might save some room – and some confusion. 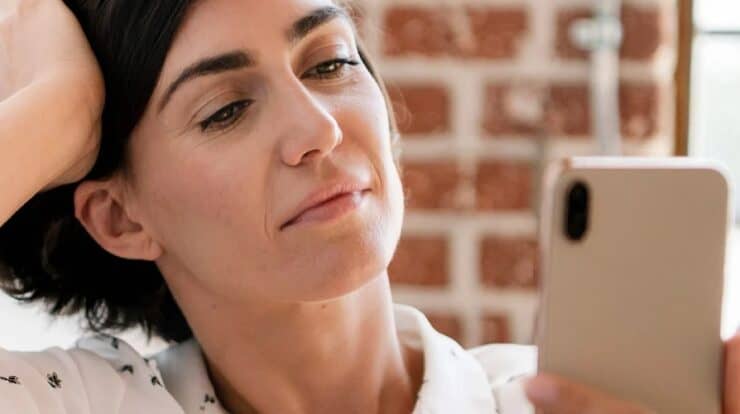 How To Quickly Fix This Message Cannot Be Displayed Error? 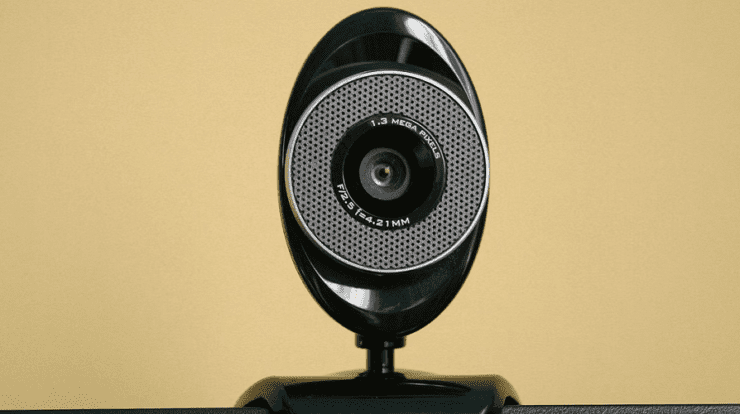 How To Quickly Fix “0xa00f4288 All Cameras Are Reserved” Error On Windows PC? 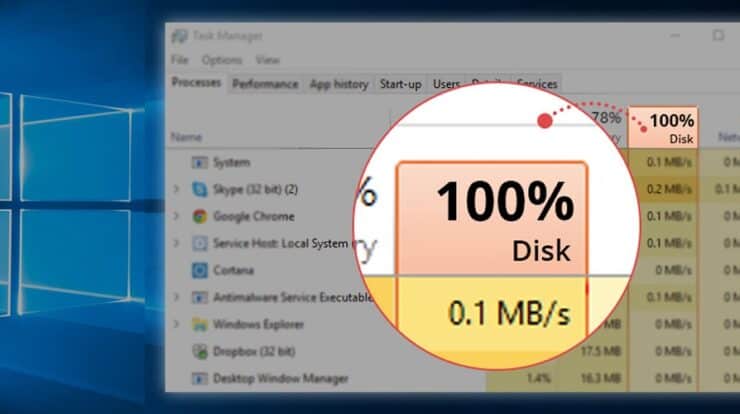