Home Mac A Beginner’s Guide for a MacBook 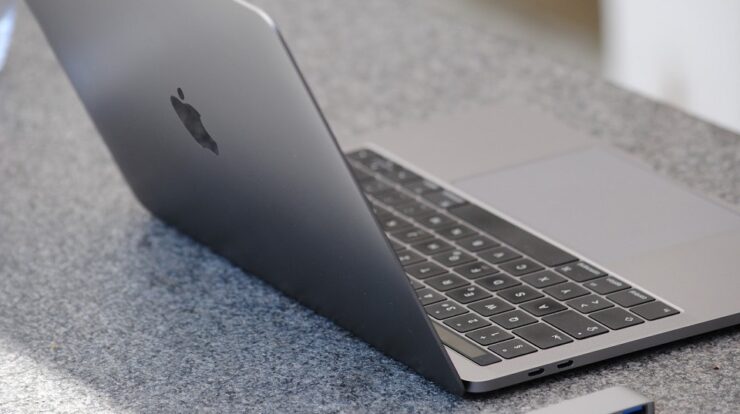 Making a switch from Windows to macOS is not that difficult, even if you are not the most tech-savvy person in the world. Perhaps you became fed up with your current computer and would like to change to another operating system? Or maybe your friend or coworker recommended a Mac, and you are eager to try it.

Looking for a new computer and going with a MacBook is a solid option. Apple is known for its innovation and reliability, so you will know that you will end up with a great device. It should not be that surprising to see a constant growth in Mac popularity. But the question of how a transitional period after switching to a MacBook looks remains to be answered.

The first thing that you will notice is the design of the computer itself. Sure, it may not play a prominent role, but it is still nice to see a computer that looks great from the design point of view. And why would it not, right? MacBooks cost a hefty price, and not getting your money’s worth would be a bit of a problem.

It should not take too long to get used to how your new computer looks. Next, let’s talk about how much it weighs.

MacBooks are quite light. If you had a laptop before, then it may not seem like that much of a deal. However, PC users will find it much easier to use a Mac from virtually any place at home they want. Not to mention how convenient it is when you need to travel and want to take the computer with you.

If you are a PC user, you will notice that the MacBook hardware is lackluster. Running resource-heavy applications like AAA video games is not that easy. If anything, it will put a strain on your Mac, and you will struggle to use such applications efficiently.

ALSO SEE:  How to Take a Screenshot on Chromebook Laptop/ChromeOS Tablets

Thankfully, Apple has been improving the hardware. The recent trend of SSDs replacing HDDs is a step in the right direction. Overall, MacBooks should outperform low-end PCs, but may you still need some time to adapt to the changes.

It helps if you take proper care of the laptop. Neglecting the MacBook will cause further performance issues. 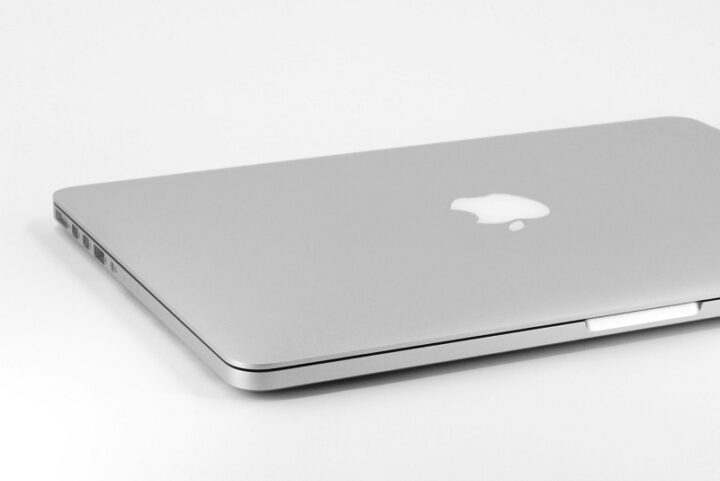 Speaking of performance issues, expect to spend more time on the maintenance. Again, it is something you will need to get in the habit of doing. MacBooks require your attention.

For example, the dust that accumulates inside the laptop is a hindrance to its internal fans. Besides loud noise and overheating, the MacBook will slow down if you leave the dust inside.

In addition to keeping the inside of your Mac clean, you also need to keep tabs on its drive space. While relatively decent, the amount of available storage on a MacBook’s drive is not the greatest.

You can follow these tips to free up the MacBook’s storage: remove temporary system junk, pay attention to applications, downloads, and take advantage of iCloud to transfer data to another location.

It will take time to create a Mac maintenance strategy that you can keep up with. However, once you have it ready, stick to that strategy so that you can get the most out of your new computer.

ALSO SEE:  How to Delete iCloud Backup and Old Profile in iOS

You will find that the keyboard is more or less the same when compared to what you have likely used before. QWERTY is the layout choice.

The difference lies in keyboard shortcuts. You can find every sequence on the official Apple support website and decide which shortcuts you need or want to memorize first. Some combinations are the same as on Windows. On the other hand, if you want to take a screenshot, you will need to use Shift + Command + 4 or Shift + Command + 3. And that is only one of the examples.

Similar to other Mac features, this one will also take some time before you feel confident about knowing most of the MacBook keyboard shortcuts (or at least the ones you need to use).

Do not fall for the trap of not bothering with MacBook cybersecurity because they are not as prone to potential threats. Sure, macOS may stand above other operating systems when it comes to malware or computer viruses, but it does not mean that you can just ignore the issue.

XProtect, which is considered the default Mac antivirus, does a solid job. However, it would not hurt if you enabled the Firewall and invested in virtual private networks. 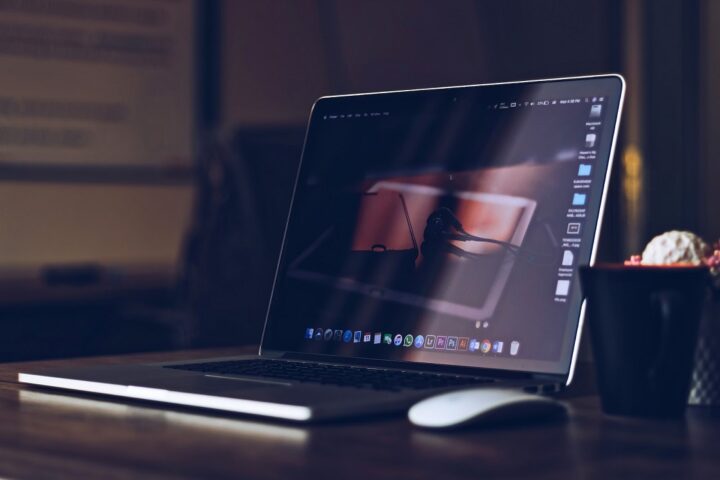 You should be okay for the most part while using Mac applications. One thing to remember is that you would be better off sticking to the official store. There may be some apps developed by third-party that seem great, but the official app store ought to be enough to accommodate your needs given the variety of available applications. 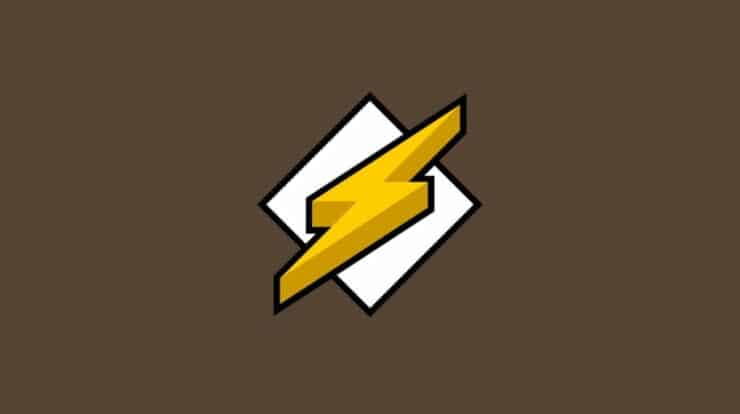 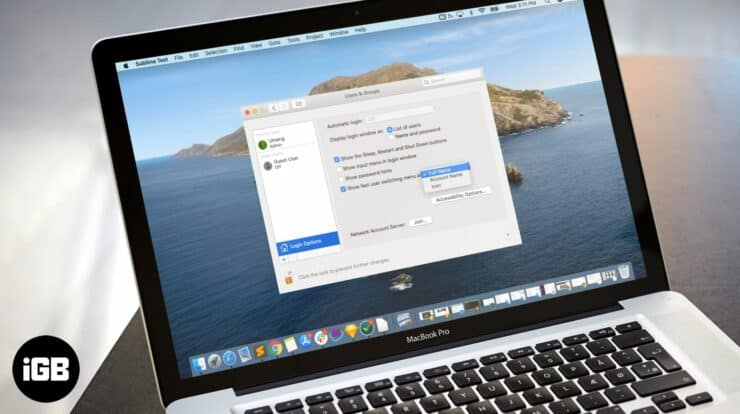 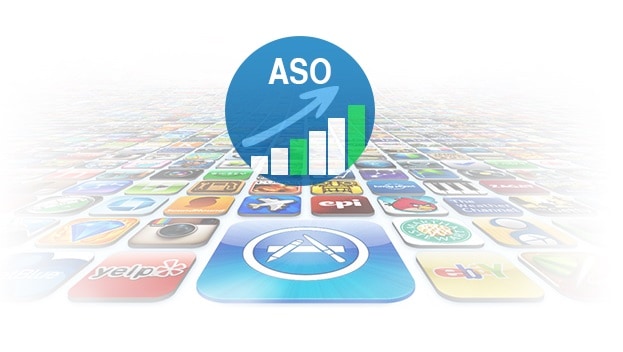 What is App Store Optimization (ASO) and How Does It Work?