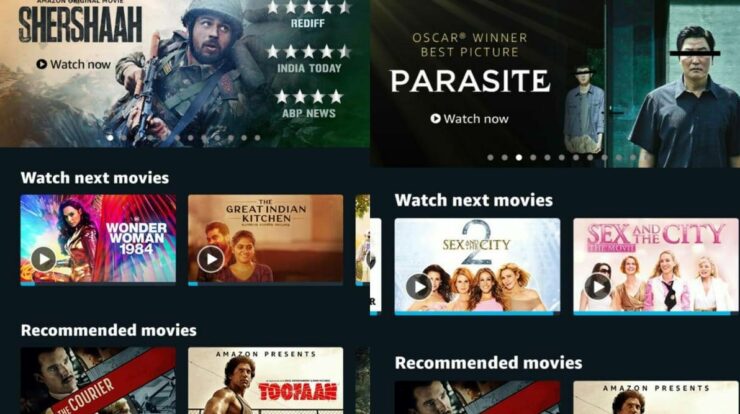 A Quick History of Amazon

In the early 2000s, Amazon (often referred to as Amazon.com) was most popular for selling books. The company had gone public in May of 1997, and soon after, began selling music, videos, games, and toys in addition to books. Now Amazon is known for selling virtually everything, including access to certain services. Amazon has a laundry list-long catalog of products and services that are available to the public, but here’s a list of some of the company’s most popular products and services— some of which you may have forgotten about.

Arguably one of the first services that come to mind when you think of this global company, Amazon Prime is a membership that offers free two-day shipping on all Prime-eligible purchases on Amazon.com or through the Amazon app. It was first introduced in 2005, where members paid somewhere around $7 per month for the service (currently it’s about $13 per month). Now, Amazon Prime members are able to gain access to many more services provided by Amazon.

#2: Echo, Alexa, and Other Smart Devices

First introduced in 2014, the Amazon Alexa (simply called Alexa) is the ever-popular virtual assistant from Amazon. Alexa is probably most known for playing music, sharing the weather, and answering questions— all through a simple voice command. The smart device can also be paired with a variety of other smart devices, including the Amazon Echo, which is a smart speaker. The list of Alexa and Echo-supported devices are seemingly endless, but here are a few examples:

You’re also able to access popular TV networks, such as ABC, CBS, Discovery Channel, ESPN, Food Network, FOX, HGTV, NBC, PBS, SHOWTIME, STARS, and TBS. However, not all networks and platforms are available on the Fire Stick, so in order to access even more shows and movies, you’ll need to jailbreak your Fire Stick.

In late 2007, Amazon released an e-reader known as the Kindle. The Amazon Kindle allowed individuals to access thousands of books, magazines, and newspapers to read right on the tablet. Two years later, the Nook, by Barnes & Noble, came out as a touch-screen e-reader, while the earliest version of the Kindle was not a touch-screen device. This sparked a debate about which e-reader was better. However, more updated versions of the Kindle were released, including the Kindle Fire (now known as Amazon Fire), which is a high-definition tablet that allows for both online reading and surfing the web.

This live streaming gaming platform is actually a subsidiary of Amazon. The platform allows dedicated gamers to play and interact with other gamers, and it allows for an audience to watch the gamers play. Similar to YouTube, Twitch allows people to subscribe to their favorite gamers as fans to watch them live play a variety of different types of games. However, fans must pay for their subscriptions, with prices starting from $4.99 and going all the way up to $24.99.

Amazon has certainly come a long way from just being an online bookstore. Of course, books are still available for purchase on the platform, but so are e-books, TVs, other electronics, and just about anything you can think of. On top of being able to shop for almost anything you want (and the ability to receive it quickly thanks to Amazon Prime), Amazon has developed a variety of different electronic and smart devices for both entertainment and convenience. While this is only a shortlist of products and services created by Amazon, it’s very likely that this list will only continue to grow. 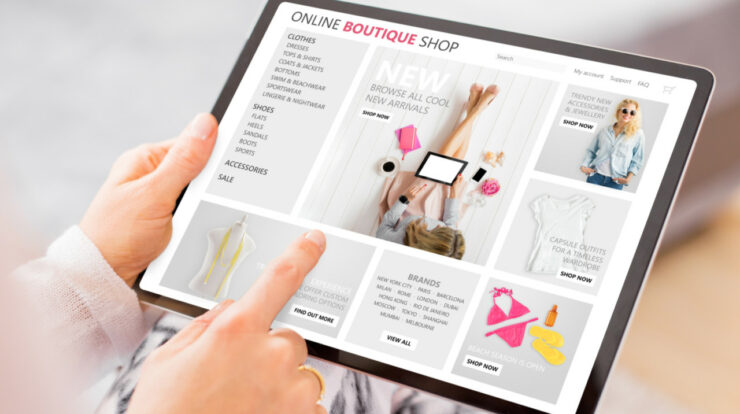 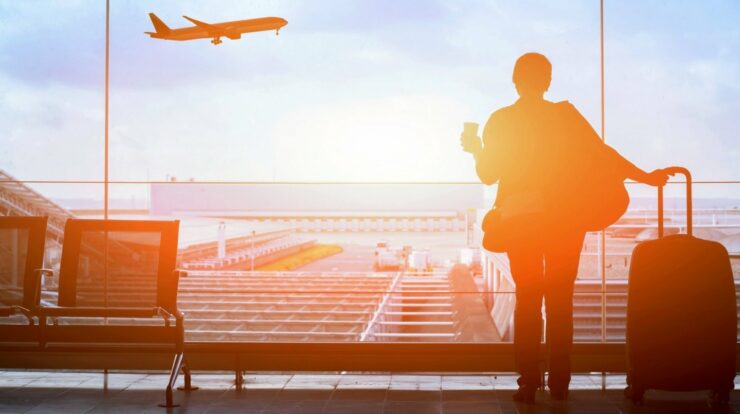 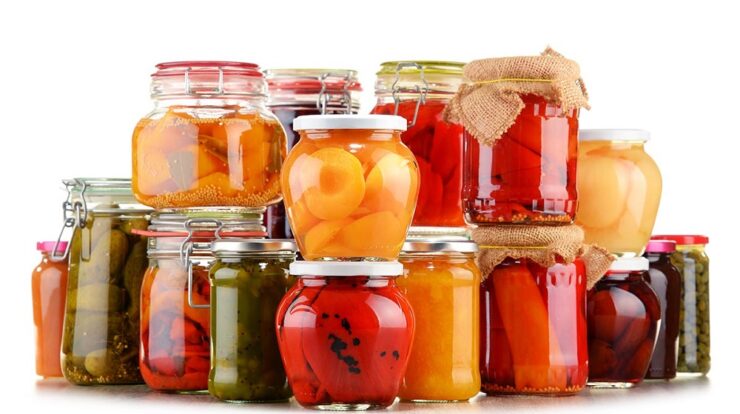